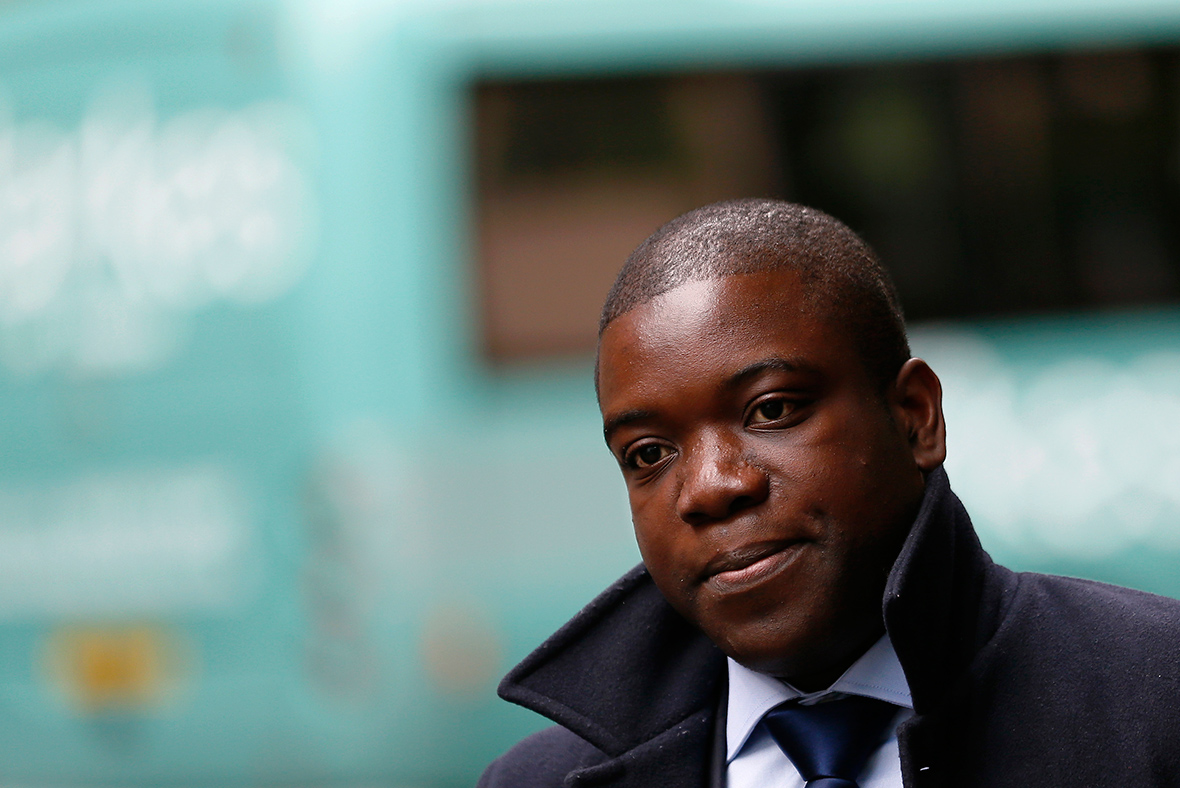 The well published UBS trader, Kweku Adoboli, has finally been deported back to Ghana after serving years in jail for GB£1.3 billion fraud.

The Ghanian, who moved to the UK at the age of twelve, was sentenced to seven years imprisonment in 2012 and served half of the sentence.

Adoboli, 38, was released in June 2015 and immediately faced deportation.

While fighting Home Office (UKVI) to halt his deportation, Adoboli embarked on a national tour to enlighten students, financial traders and others in the banking sector on ethics and risk management.

Adoboli, in one of his numerous interviews, said UBS’ Global Synthetic Equities Trading team in London took the decision that led to GB£1.3 billion losses together despite been the one that opened the positions. 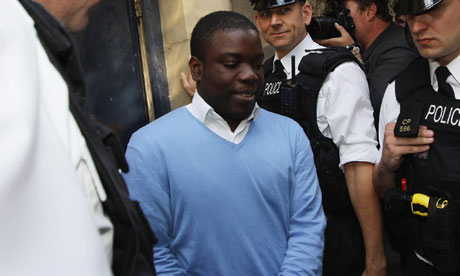 Speaking to Ross Ashcroft on Renegade Inc, the trader said he was forced to flip his position in 2011 after been pressured by his supervisor against his better judgement.

According to him, his team made $135 million of the total $150 million profit UBS generated in 2011. But other members of Global Synthetic Equities group that was created to generate profit from a product set called Delta One like Deutsche Bank made $3 billion, while the number two position generated about $900 million in profit.

With the profit that low compared to other members of the group, the bank’s CEO pushed the team to up profit, which involves taking on more risks to compete with the likes of Deutsche Bank, to climb the elite ladder.

Although he agreed to increase profit, he denied initially agreeing to the trades that led to the losses until he was pulled aside and warned on the danger of going against the party line.

This, according to him, includes the CEO of the bank that told him the market will fly despite his fundamental analysis saying otherwise.

Adoboli flipped his position after the CEO convinced him and others in the team to do the same.

However, the market started going down that same day, yet they kept on adding to losing positions until they couldn’t sustain the losses after amassing a total of GB£1.3 billion negative positions.

The trader later had a meeting with the bank’s management who advised him to take responsibility with a promise they will support him. They, however, reneged on that agreement after he sent email admitting guilt.

After seven years of tough legal battle, Adoboli was finally deported on November 20, 2018