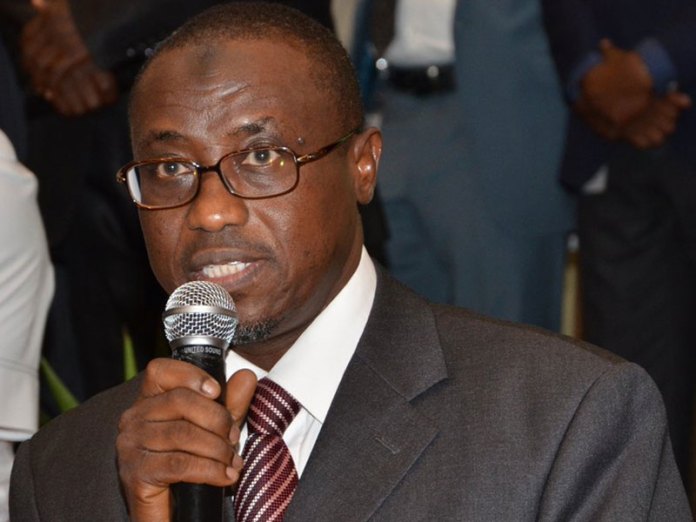 The Group Managing Director of the Nigerian National Petroleum Corporation, Maikanti Baru, has signed performance agreements with his management team to ensure that all the Autonomous Business Units and Strategic Business Units of the state-owned company deliver on their mandates.

Baru said the key performance indicators contained in the agreements would guide chief operating officers to deliver tangible and measurable key deliverables in advancement of the NNPC management objectives.

He said the KPIs would also serve as a management tool to gauge the performance of the COOs.

Baru was quoted in a statement issued in Abuja on Wednesday as saying, “Signing of the KPIs is important because it will guide the COOs in their operations and when we reconvene next year to evaluate activities, the document will help us to see if what was signed corresponds with delivery.”

This is coming as the Petroleum Products Marketing Company has urged Major Marketers Association of Nigeria to regulate the volumes of petroleum products dispatched to their members’ affiliate stations close to Nigeria’s borders.

The Managing Director of the PPMC, Umar Ajiya, said this was necessary in order to stem cross border leakages and forestall attendant product price hikes.

He said price arbitrage, the differential between regulated price in Nigeria and the high products prices in neighbouring countries, encouraged smuggling.

He advised members of the association to endeavour to increase the respective storage in their depots and stations to avoid stock-out as the Yuletide approaches.

Ajayi gave the assurance that NNPC/PPMC had enough stock of Premium Motor Spirit, otherwise called petrol, and other products.

He said the company’s petrol stock alone would last for about 45 days even in the absence of fresh supplies, and that the target was to get the sufficiency level to 50 days.