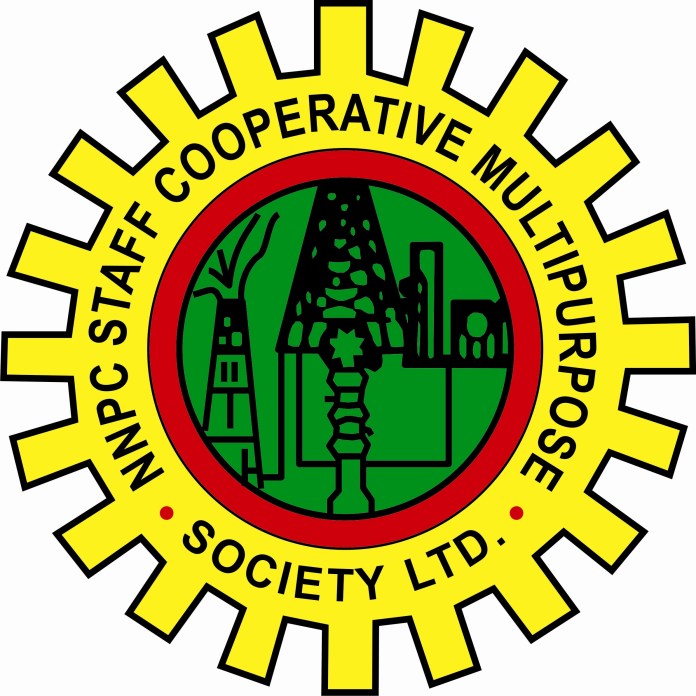 The Nigerian National Petroleum Corporation’s (NNPC) deductions from crude oil sales revenue for petrol subsidies in the first three months of 2018 alone exceeded the deductions for the whole of 2017, a report by the World Bank has revealed.

Specifically, the Bank in report titled: “Nigeria Bi-annual Economic Update for Fall 2018,” disclosed that while the deductions for the 2017 full year totalled N107.3 billion, that for January to March 2018 alone, was a total of N139.3 billion. The report pointed out that landing and transportation costs for imported petrol continue to be higher than the capped domestic pump price, “giving rise to cost under-recoveries by the NNPC.”

Independent oil marketers have stopped importing petrol since 2016 for this reason.
“The volume of petrol imported by NNPC in 2018 has been higher than in any other year. During the first three months of 2018, NNPC imported more than half of what it had imported in the whole of 2016.

“The need to shore up fuel inventories may have contributed to this, but there have also been widely reported cases of fuel smuggling to neighbouring countries where pump prices are higher than the subsidised price in Nigeria,” it stated.

The report had three broad aims: key developments in the Nigerian Economy in the recent past; assessment of likely economic outcomes in the short-to-medium term given the policy developments and highlights of key short-term risks. In addition, it contained an in-depth examination of selected highly relevant economic policy topics.

It explained that federally-collected revenues were higher in the first half of 2018 than in the corresponding period of 2017, with both the oil and non-oil revenue components surpassing their levels in first half of 2017 in nominal terms.

The increase in net oil and gas revenue collections, it noted were particularly significant at 140 per cent, mainly on account of higher oil prices in 2018, relative to 2017 which had an average price of $71.3 per barrel.

“The various prior deductions by the NNPC from oil sales (including ‘cost under-recovery’ for unbudgeted petrol subsidies) contributed to net oil revenues in first half being 34 per cent below budget,” said the report.

It further stated: “Available data indicate that NNPC deductions from crude oil sales revenue for petrol subsidies in the first three months of 2018 exceeded the deductions for the whole of 2017.

On how far the country has fared with its plan to exit the practice of engaging joint venture cash call in its oil production business, the report noted that: “The government indicated, since 2017, that it will introduce a new funding mechanism for the joint venture cash call payments (JVCC), allowing for cost recovery by the international oil companies (IOCs). “However, cash call transfers still continue to be made by NNPC from gross oil sales revenue, despite the JVCC not being budgeted for.

“The government also indicated through its 2018 budget plans to restructure its ownership (equity) in joint venture oil assets to reduce the joint venture costs to the Nigerian government. It is not clear how much progress has been made on this front,” added the report.

Continuing, the report stated: “Net accrual to the Excess Crude Account (ECA) in first half of 2018 was negative. This was despite the fact that actual oil prices were higher than the budget oil price benchmark (i.e. the assumed oil price used to prepare the federation revenue framework) of US$51 per barrel.

“The ECA was established on the basis of Section 35 of the federal Fiscal Responsibility Law which stipulates a commodity (oil) price-based fiscal rule requiring that savings should accrue to the ECA if the price exceeds the budget benchmark.

“However in recent past, accruals have not been realised because in practice, compensations are made for oil output shortfalls. Furthermore, the NNPC deductions are charged first to oil revenues before considerations for the ECA.

“In the first half of 2018, there was also a US$496 million withdrawal from the ECA for the purchase of fighter aircrafts for anti-terrorism operations.

“Thus, apart from a US$80.6 million that accrued to the account in May, there were no other accruals (besides investment income) and the account which opened at US$2.2 billion in January 2018, had a balance of US$1.9 billion at the end of June.”