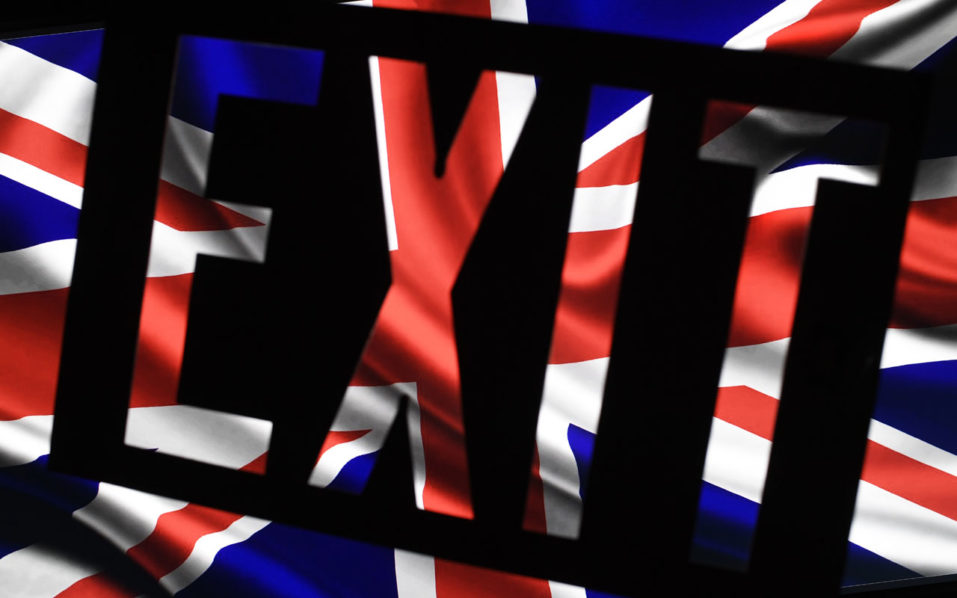 The U.K. will suffer a major economic hit over 15 years if Parliament rejects Theresa May’s Brexit deal and the country crashes out of the European Union with no new trade arrangements in place, according to official analysis.

A government report on Wednesday said GDP will be as much as 10.7 percent lower by 2034 if there’s no orderly exit and the supply of workers from the bloc dries up.

The new analysis paints a dire picture of the worst-case scenario but does not provide a clear picture of the economic impact of the deal May finalized with the EU last week. Instead it provides an analysis based loosely on a plan that’s already been rejected by the bloc.

The omission of May’s agreement is likely to be politically awkward for the government, because the numbers are intended to help inform politicians before they vote on whether to accept or reject the deal May has negotiated. The Bank of England will publish its own analysis later Wednesday.

If Parliament rejects May’s deal, the U.K. will be on course to crash out of the EU on March 29 into a legal limbo, with no special rules in place to regulate trade with the bloc. Backers of May’s deal hope the findings in the analysis will bring wavering politicians — especial Conservative rebels — into line.

The analysis is almost certain to provoke a backlash from Tory Brexiteers, who say predictions of economic damage are part of “Project Fear” and insist a no-deal Brexit would leave Britain better off.

May appears to be heading for defeat in the Parliamentary vote on whether or not to back her deal, which will be held on Dec. 11, amid massive opposition from pro-Brexit rebels in her own Conservative Party.

They point to Treasury analysis published before the 2016 referendum that warned of a possible recession within two years and a significant rise in unemployment. As it turned out, unemployment is at a four-decade low and the economy has recorded continued growth, though there is little dispute that investment and consumer spending have been adversely affected by Brexit.

The Treasury has been at pains to make clear that the analysis is a cross-government effort after arch-Brexiteer Boris Johnson privately accused Chancellor Philip Hammond’s department of being “the heart of Remain” and trying to ruin Brexit. May’s office on Tuesday said that the work is an analysis rather than an official forecast.

A risk is that the study provides ammunition to all sides in the Brexit debate, including the campaign for a second referendum to reverse Brexit and those pressing for a Norway-style option.