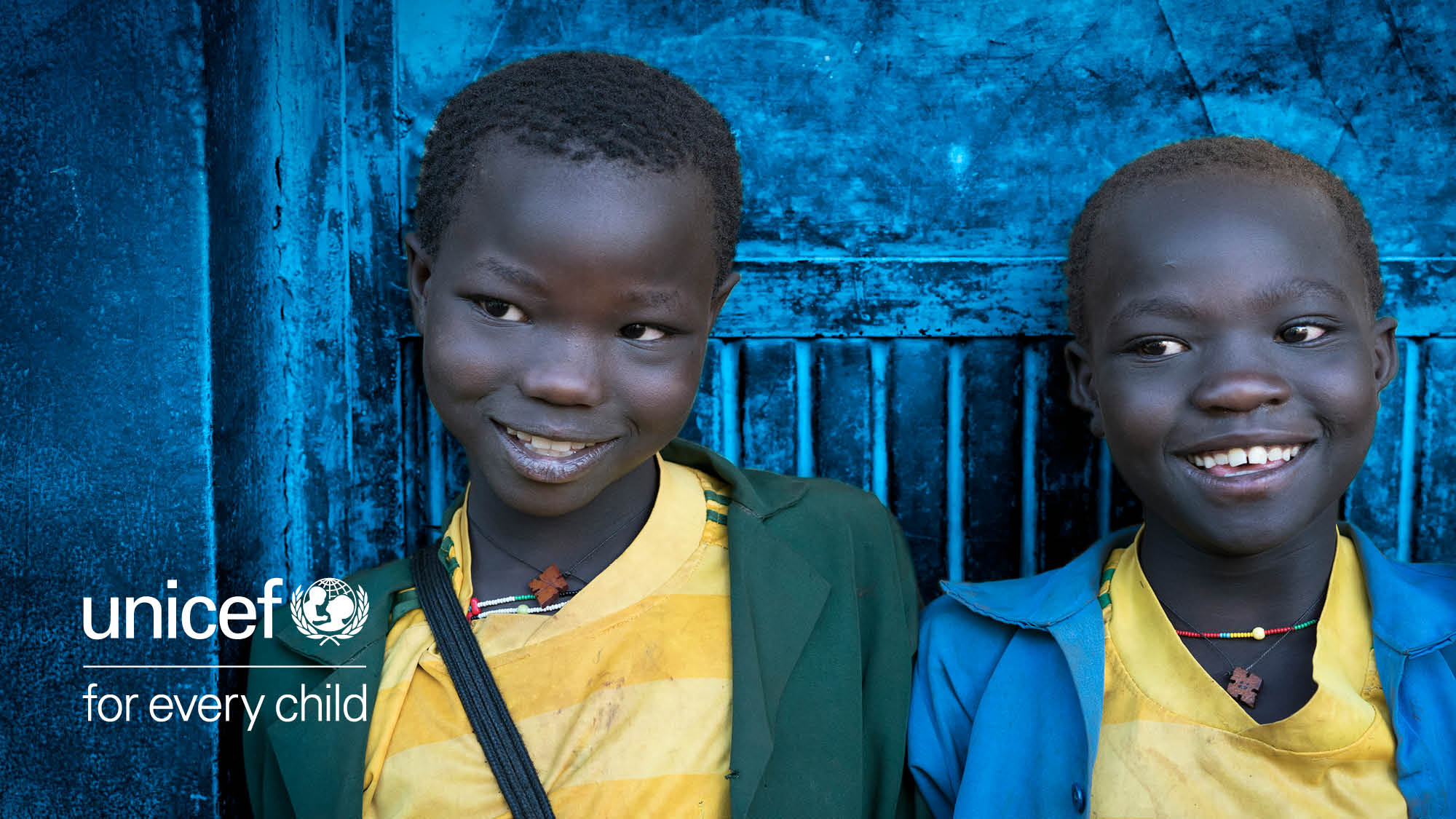 The Kano State Government has signed a Memorandum of Understanding (MoU) with the United Nations Children’s Fund (UNICEF) to support the Community Management of Acute Malnutrition (CMAM) Programme in the state.

The state Commissioner for Health, Dr Kabiru Getso, signed the document on behalf of the state government while the UNICEF Country Representative, Mr Mohamed Fall, signed on behalf of UNICEF.

Fall said under the agreement, UNICEF would procure 16,000 cartons of RUTF from state resources for treatment of children suffering from severe acute malnutrition in the state.

“In addition, UNICEF will match that by 50 per cent (8,000 cartons) using UNICEF funds, bringing the total quantity of RUTF to 24,000 cartons.

“If the state government makes full payment of 300,000 million before the end of December, then UNICEF can guaranty 100 per cent matching for the funds,’’ he said.

The UNICEF representative added that under the agreement, the fund would provide free shipment and transportation of the RUTF to the state government in Kano.

Fall said with the RUTF match-funds arrangement, no fewer than 27,907 severe acute malnourished children would be treated in the state.

In addition, he said UNICEF would provide technical support to the government to target, identify, treat and follow-up children with severe acute malnutrition during the treatment period under the arrangement.

“UNICEF shall be responsible for administering the contribution to support the activities as outlined and in accordance with the provisions of this agreement.

“The government shall be responsible for coordinating with UNICEF as necessary to implement the activities effectively,’’ he said.

According to him, the Kano state government is expected to transfer to UNICEF its contribution as outlined which will represent the amount of funds to be managed by UNICEF, inclusive of five per cent programme support costs.

He assured that the fund would take all necessary steps to ensure that all the contribution is used for the sole purpose of fulfilling the activities to ensure its success.

The Deputy Governor of the state, Dr Nasiru Gawuna, assured that the state government would ensure prompt release of funds for the implementation of the programme.

NAN reports that the MoU was signed in the presence of members of the state executive council at the Government House.