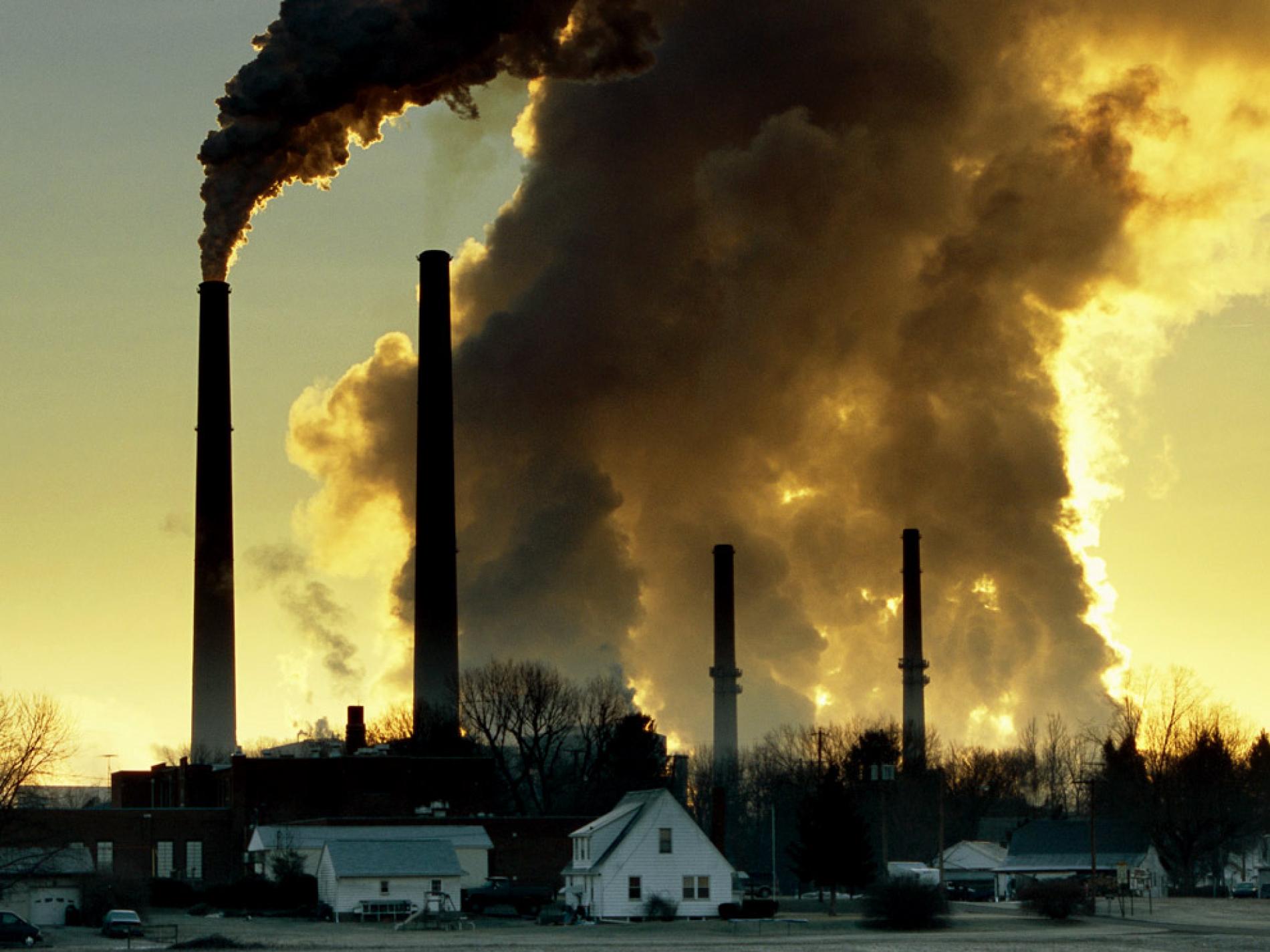 Air pollution affects more than 90 percent of the world’s children, and tragically kills many of them, according to the World Health Organisation (WHO).

It called for acute response policies, measures and actions globally.

In its latest report, Air Pollution and Child Health: Prescribing Clean Air, the WHO estimated that in 2016, 600,000 children died from acute lower respiratory infections caused by polluted air.

The heavy toll was caused by both outside and household air pollution, on the health of the world’s children, particularly in low- and middle-income countries.

According to the WHO, one reason why children are particularly vulnerable to the effects of air pollution is that they breathe more rapidly than adults and so absorb more pollutants.

Another reason could be that they live closer to the ground, where some pollutants reach peak concentrations, at a time when their brains and bodies are still developing.

The report reveals that when pregnant women are exposed to polluted air, they are more likely to give birth prematurely, and have small, low birth-weight children.

Air pollution also impacts neuro-development and cognitive ability and can trigger asthma, and childhood cancer. Children who have been exposed to high levels of air pollution may be at greater risk for chronic diseases such as cardiovascular disease later in life.

Newborns and young children are also more susceptible to household air pollution in homes that regularly use polluting fuels and technologies for cooking, heating and lighting.

As part of a global response initiative, the WHO urges for action by the health sector to inform, educate, provide resources to health professionals, and engage in inter-sectoral policy making.

It also encourages all countries to work towards meeting WHO global air quality guidelines, by reducing the over-dependence on fossil fuels, investing in improvements in energy efficiency and facilitating the uptake of renewable energy sources.

Meanwhile, better waste management can reduce the amount of waste that is burned and thereby reducing community air pollution, while the exclusive use of clean technologies and fuels for household cooking, heating and lighting can drastically improve the air quality within homes and in the surrounding community.

“Polluted air is poisoning millions of children and ruining their lives. This is inexcusable. Every child should be able to breathe clean air so they can grow and fulfil their full potential,” says WHO Director-General Dr. Tedros Adhanom Ghebreyesus.