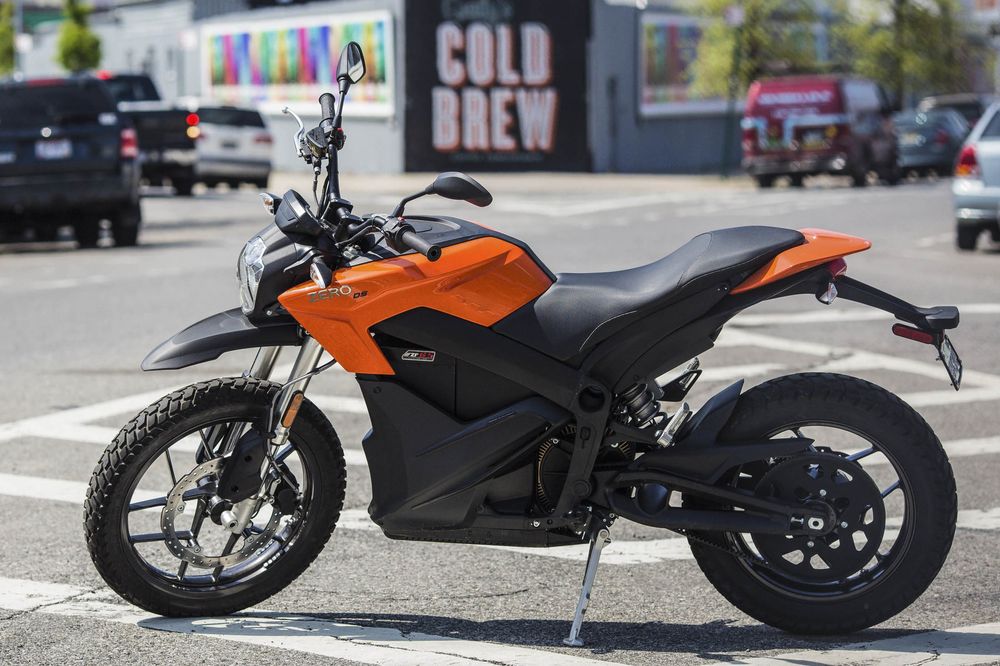 MOMAN, a subsectoral group under the Motor Vehicle and Miscellaneous Assembly sectoral group of the Manufacturers Association of Nigeria made its position known during its Annual General Meeting held in Lagos recently.

While presenting a paper titled ‘Motorcycle Manufacturing: the Missing Link in the National Automotive Industry Development Plan, the Chairman, Boulos Enterprises Limited, Mr Robert Ugbaja, who was the guest speaker at the event, recalled that the automotive industry witnessed real growth in the 1970s and the 1980s and 150,000 cars were assembled locally every year until the collapse of the crude oil prices of the 1980s and the subsequent devaluation of the naira.

He said the NAIDP was one of the attempts made to revive the industry which collapsed following the naira depreciation and Structural Adjustment Programme of former President Ibrahim Babangida’s administration.

He pointed out that one of the major flaws contained in the 2013 NAIDP, introduced by former president Goodluck Jonathan was the omission of motorcycle manufacturing.

He said, “They built their automotive industries on solid motorcycle manufacturing foundation, which enabled them to start from basics in developing assembling and manufacturing skills while taking into account local developmental conditions.

“This approach also enabled the creation of local components manufacturing capacities and necessary supply chains which were later upgraded to meet the needs of evolving automotive industry. It became possible for such economies to migrate seamlessly from motorcycle to automobile manufacturing in a sustainable manner.”

He gave a few examples of companies that started with motorcycles to as Honda, Yamaha, Suzuki, Kawasaki in Japan; BMW in Germany, Harlwey Davidson in the United States of America, among others.

“In recent times, Asian countries such as Thailand, Indonesia and Vitenam are developing their domestic automotive industries by using the same strategy,” Ugbaja said, adding that it was doubtful if Nigeria’s automotive manufacturing efforts would succeed if this basic principle was ignored.

While speaking during the AGM, the Chairman of the association, Dr Hezekiah Adediji, said that the automotive policy should have been delayed for practitioners to start building capacity locally first.

He called on members to embark on backward integration and set up auxiliary industries manufacturing what members would need while supporting and patronising one another.

Also speaking, the Director General, MAN, Mr Segun Ajayi-Kadiri, said, “The advancement of this sector is very important to MAN as the industry is part of the growth strategy we envisage for the manufacturing sector.

“The advent of motorcycle assemblers has contributed significantly to the rise in the use of this mode of transportation in Nigeria with its attendant positive impact on the socio-economic life of the people.

“Motorcycles and tricycles have come with a host of value addition to the economy by creating business space for mechanics, spare parts dealers and local revenue generation sources through taxes, levies and licences.”

However, with the advantages also come risks, Ajayi-Kadiri said, adding that crimes, accidents, environmental pollution, flouting of traffic regulations and other societal ills had been associated with the increase of this means of mobility in the country.

“It therefore behoves your subsector to fashion out a communication strategy and line up activities to support the mitigation of these societal ills.

“This is a strategic move to redeem the good image of your sector and guarantee the continued survival of your businesses,” he said.