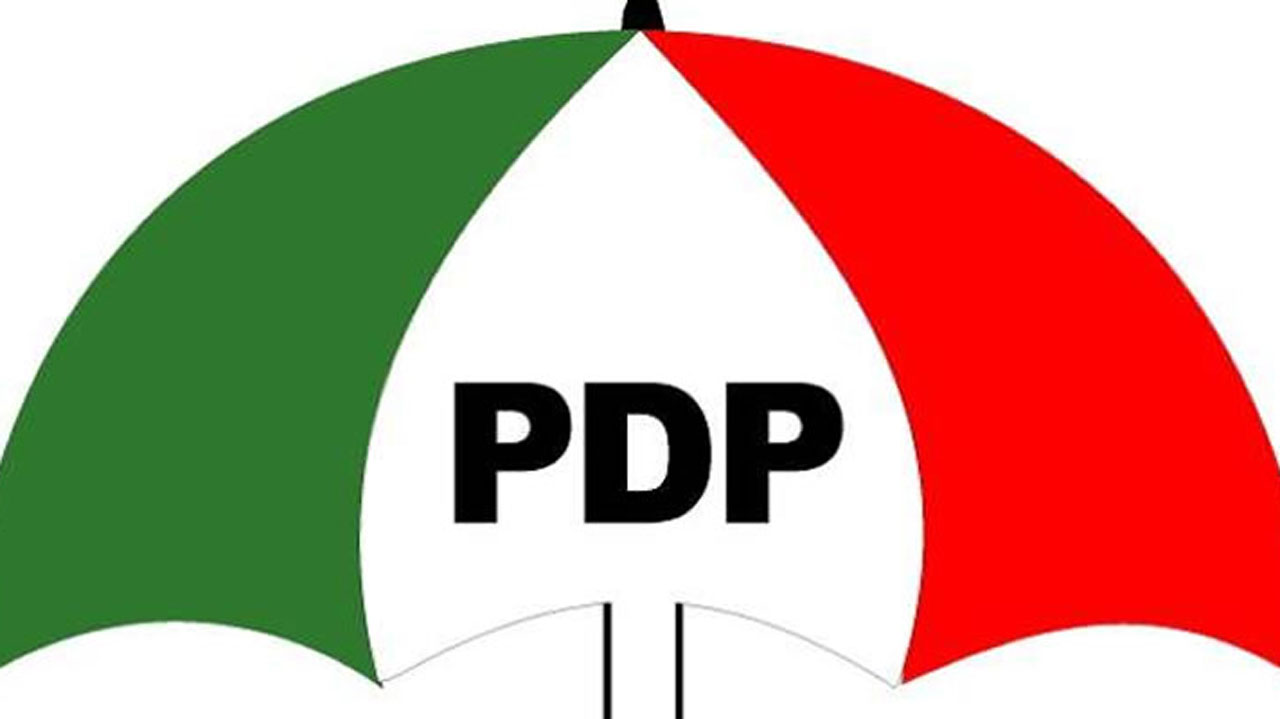 Governors elected on the platform of the Peoples Democratic Party have said they have no confidence in the ability of the Independent National Electoral Commission to conduct free, fair and credible elections in 2019.

The governors alleged that the commission had conducted itself as a tool of the All Progressives Congress-led Federal Government.

The governors specifically accused the National Chairman of the commission, Prof Mahmud Yakubu, and a National Commissioner of INEC, Mrs Amina Zakari, as being involved in the alleged biased roles of the electoral body.

The PDP governors arrived at these positions after their meeting, which was held in Abuja on Sunday night.

The meeting, which ended in the early hours of Monday, was held at the Ekiti State Governor’s Lodge in Asokoro.

The Chairman of the Forum, who is also the Governor of Ekiti State, Mr Ayodele Fayose, signed the communiqué of the meeting on behalf of his colleagues.

The communiqué read in part, “The forum noted that INEC needs to reinvent itself as a truly independent umpire of the electoral process in the country.

“For now, we have no confidence in INEC. The commission has conducted itself as a tool of the APC-led Federal Government, especially with the roles of the Chairman, Prof Mahmud Yakubu, and a National Commissioner, Mrs Amina Zakari.”

The governors also condemned the alleged politicisation of security agencies in the country by the Federal Government.

They claimed that the Federal Government had been using the security agencies to enhance electoral fraud in states such as Ekiti, Osun and Rivers.

The governor said, “The PDP Governors’ Forum condemns in strong terms the politicisation of security agencies in the country by the Federal Government.

“We observe that security agencies have become organs and tools of the APC-led Federal Government to harass and intimidate the opposition and dissenting voices.

“The Forum decries the use of security agencies to perpetrate electoral fraud as it happened in Ekiti, Osun and Rivers states, and urged them to be non-partisan in the performance of their duties in accordance with the provisions of the constitution.”

The governors further condemned the alleged flagrant violation of democratic ethos by the operatives of “this government as shown recently in the infamous act by the Police at the residence of elder statesman, Pa Edwin Clark, and the harassment on innocent Nigerians across the country on frivolous claims.”

On the alleged release of N16bn to Osun State from the Paris Club refund by the Federal Government, the PDP governors alleged that the money was meant to induce voters ahead of the September 22 governorship election in the state.

“The Forum condemned the surreptitious, selective and suspicious payment of N16bn purportedly from the Paris Club refund. We are of the view that the money is to fund corrupt inducement of voters in the forthcoming governorship election in Osun State on September 22, 2018,” the communiqué added.

The governors also condemned the refusal of President Muhammadu Buhari to sign the amended electoral bill into law.

With this, the governors said the President had indicated that he and his party “are afraid of electronic voting or the introduction of technology into the electoral system.”

On the 13 presidential aspirants of the party, who have picked the party’s presidential nomination and expression of interest forms, the governors said that they would soon have a meeting with them.

But INEC said Nigerians believed in it to deliver free, fair and credible elections in 2019, noting that it was making efforts to improve on the electoral process.

The Chief Press Secretary to the INEC Chairman, Mr Rotimi Oyekanmi, said, “Since the inauguration of the current leadership of INEC in November 2015, the commission has been putting various measures in place to improve and strengthen the electoral process. And in doing so, the commission has also carried all stakeholders along. Not only that, by putting all our cards on the table at all times, INEC has continually demonstrated integrity, transparency and efficiency. The efforts are paying off.

“Only on August 31, the commission brought the Continuous Voter Registration to a close after registering 14.5 million voters in 16 months. The commission has also conducted about 190 different types of elections, including six governorship elections, none of which has been overturned.

“From the feedback we are getting from Nigerians, they are appreciative of our efforts and our pledge is that we will deliver free, fair and credible 2019 general elections.”

Also, the APC has debunked claims by the PDP governors that it has compromised INEC’s independence.

The Acting National Publicity Secretary of the APC, Yekini Nabena, said this in an interview with one of our correspondents in Abuja on Monday.

He said, “We all know how the PDP used INEC when they were in power for 16 years, Nigerians have not forgotten how INEC was used under (Maurice) Iwu, we are not like them. Under the President Muhammadu Buhari-led APC administration, we recognise INEC’s independence and we respect it. The PDP should stop this pettiness.”