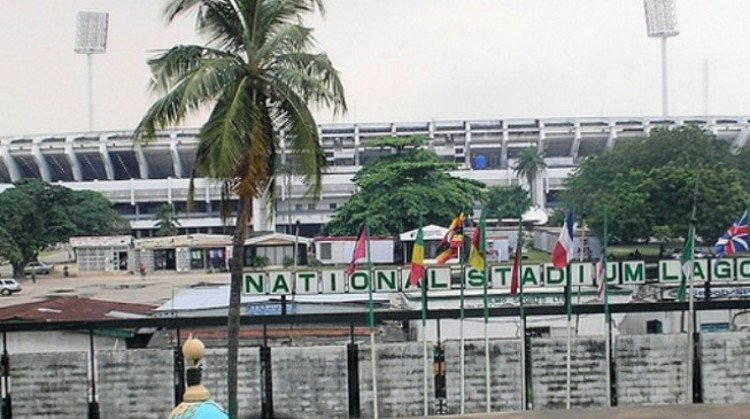 The Federal Government has been urged to either concession or sell all its buildings across the country currently not being put to use. The sale or concession should be to private investors in order to forestall further deterioration as a result of continued abandonment.

A Professor of Building Management, Prof. Olumide Afolarin Adenuga, made this call recently during his inaugural lecture which held at the J.F Ade Ajayi Memorial Hall, University of Lagos, Akoka, Yaba, Lagos. He disclosed that since 2006 to date, N126.2 billion has been lost in revenue to the Federal Government properties in Lagos State alone, because the government refused to either sell or concession the assets.

Adenuga listed such wasting assets in the state to include: the National Stadium, Surulere; the Federal Secretariat Complex, Ikoyi; The Nigerian External Telecommunications (NET) building, Marina; the Defence House (formerly Independence Building), and the former NAVY Headquarters building in Marina. Others include: the National Arts Theatre, Iganmu, former National Assembly Complex, Tafawa Balewa Square, and the Supreme Court building among others.

“All these buildings are in deplorable states of structural and decorative repairs because we do not have any maintenance culture, a fact which manifests in the general apathy for maintenance coupled with ignorance on the part of occupiers of the benefits of planed preventive maintenance and care of buildings,” he said.

According to Adenuga, between 2004 to date, the cumulative potential economic loss from the National Stadium alone, is about N52.6 billion, while the Federal Secretariat, which has been overgrown with weeds could have yielded over N72 billion, if it had been converted to luxury residential apartments as proposed by Resort International Limited (RIL) since 2006. Also the 32-storey NET building with about 720 square metres of lettable space, could have attracted over N1.6 billion in rent annually if well maintained and optimally utilised.

He said apart from the loss of the huge revenue which could have been ploughed back into provision of social amenities for Nigerians, the 480 units of luxury residential apartments being proposed by RIL could have contributed to reducing the shortfall in the nation’s housing stock.

“Because of their present deplorable state, these once iconic structures have become a nuisance not only to the city of Lagos and her residents, but is also a source of economic loss arising from abandonment and gross under-utilisation,” he added.

Adenuga lamented that the nation has been hemorrhaging as a result of the neglect of the buildings, warning that the huge economic benefits of these iconic structures would continue to elude the nation if the government continue to ignore the need to restore them to beneficial use for Nigerians.

The university don explained that maintenance was responsible for increased lifespan of structures such as the Egyptian pyramids, the Papal States in the Vatican City, The White House in the United States and other monuments, most of which have been kept in same serviceable condition as they were at the time of their construction.

For him, it is regrettable that many of the nation’s iconic assets, which were pleasant to look at when they were newly built, have been allowed to degenerate due to lack of maintenance and planned repairs that could have reversed the trend and turned them into positive economic assets.

“It is a glaring fact that our buildings are in very poor and deplorable conditions of structures and decorative disrepair, abandoned and reduced more or less to refuse dumps and natural homes for rodents and vermin in spite of billions of naira spent to build and commission them,” he lamented.

To reverse the trend of improper maintenance of public or private properties, Adenuga recommended a formulation and formalisation of regular minimum repair programme, regular and effective inspection of all the fabrics of the buildings, including the surroundings, as well as the comfort of the occupants to detect signs of disrepair, prompt attention to repair needs of buildings in order to keep the buildings in acceptable standards.

The Don also canvassed planned preventive maintenance, which according to him, are best accommodated at the design and construction stages of building development, even as he urged occupiers of buildings to report, as soon as noticed, defects for prompt maintenance even as he charged them to use the property in such a way as to keep them in good tenantable conditions.