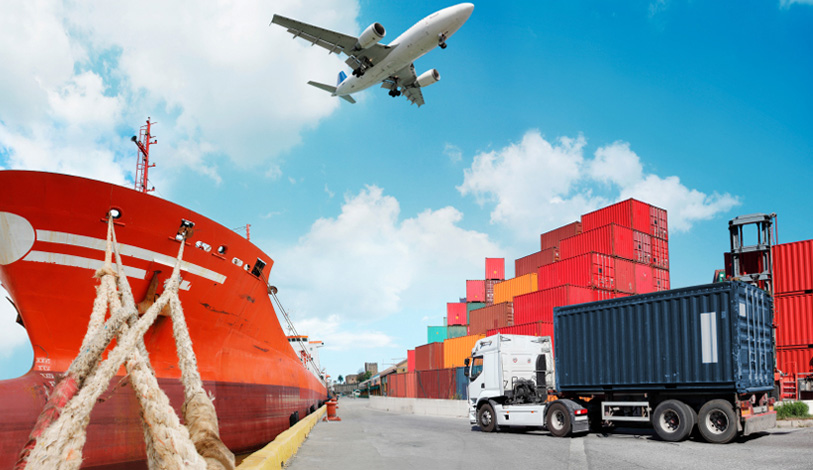 The Director General of the Nigerian Maritime Administration and Safety Agency NIMASA (NIMASA), Dr. Dakuku Peterside has stated the inward cargo throughput of Nigeria’s seaports recorded a 31.24 per cent increase between January-June 2018, following the decision of the agency to carry out a downward review of its three per cent freight levy.

The NIMASA core mandates include regulating shipping, especially in terms of ensuring navigational safety, maritime domain security, and promoting the development of shipping in the country, among others.

Statutorily, the agency collects three per cent freight levy from all vessels that call at the nation’s seaports as its statutory source of funding.

During an interactive session with journalists on the activities of the agency in Lagos, the NIMASA boss disclosed that the agency decided to do a downward review of its three per cent freight levy to reflect current realities in the global shipping business, a development that scaled down its revenue but boosted cargo throughput.

According to him, “Within the period, the agency reviewed freight rates benchmark for the three per cent billing. The review was done to reflect prevailing realities in shipping based on the request by operators.

“The significance of this new benchmark is that it has fostered harmonious regulator-operator relationship.

“By reviewing our three per cent freight levy, we do not insist on revenue generation alone, but rather to grow investments, create a level operating environment and by so doing achieve a lot of improvements in the relationships between the regulator and operators, which builds more confidence in the Nigerian system.”

The NIMASA boss, who also gave insights into other operational activities of the agency, disclosed that the country recorded a 10.3 per cent growth in the number of foreign vessels that call at her various seaports, which is above the 15 per cent benchmark of the International Maritime Organisation (IMO), in response to the improved port state regulatory functions of the agency.

He stated further gathered that the country recorded a 27 per cent growth in the number of vessels registered in its ship register as a result of improvements in the agency’s flag state control regulations even as 21 per cent growth rate was achieved in the coastal activities in response to the improved coastal state functions.

Dakuku insisted that due to the tremendous improvements in its coastal regulatory functions, the country can no longer be described as safe haven for substandard vessels.