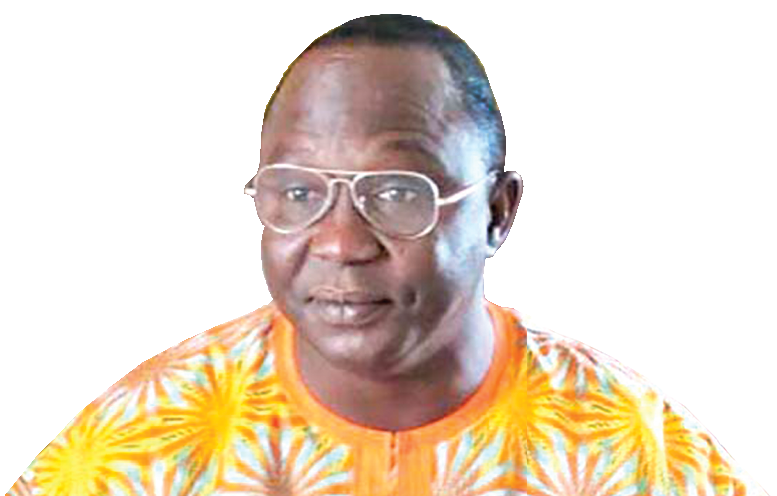 The United Labour Congress has urged the Federal Government to expedite action on the outcome of the National Minimum Wage Negotiating Committee as it submits its report next week by preparing and forwarding the new national minimum wage bill to the National Assembly.

It also called for a quick passage of the outcome of the negotiation into law by the relevant arms of government.

The President, ULC, Joe Ajaero, made the call in an interview with our correspondent on Thursday, saying that the delay in preparing the new minimum wage bill and in reviewing the country’s labour laws was not in the interest of Nigerian workers.

Ajaero said, “Just as we speedily want the new minimum wage bill, the review of the nation’s industrial relations and other labour laws by the National Assembly, which seems to have been consumed by electioneering, is not in the best interest of Nigerians and should be revived forthwith.

“All stakeholders in the process should be rightfully notified of the crafting of a better and progressive body of laws to govern workplace relations in Nigeria.”

The ULC president had earlier stated that labour leaders were pushing for an immediate review of the privatisation of the Power Holding Company of Nigeria.

He added, “The review will save Nigerians the agony of suffering under the suffocating darkness, which the Gencos (electricity generation companies) and Discos (distribution companies) have foisted on the nation.

“We also want the immediate payment of all the arrears of severance packages owed defunct Nigeria Airways workers and staff members of the PHCN.”

According to him, workers are demanding that President Muhammadu Buhari gives assent to the Petroleum Industry Governance Bill.

Ajaero stated, “We are worried that despite the fact that the PIGB is but just one leg in the four-legged PIB, and despite its protracted journey in the National Assembly, and having been passed, the President has not yet made up his mind on whether to assent to it or not.

“We call for a definitive action by the President to ensure that it becomes a law very soon.”

Meanwhile, the President of Nigeria Labour Congress, Ayuba Wabba, said the passage of the national minimum wage, among other issues, is of “great concern to the NLC.”