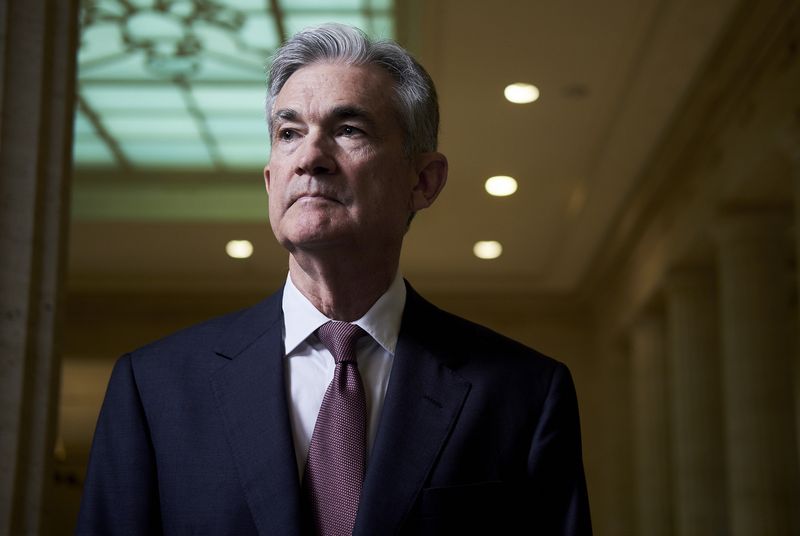 The chairman said the Federal Open Market Committee “believes that, for now, the best way forward is to keep gradually raising the federal funds rate.”

“We are aware that, on the one hand, raising interest rates too slowly may lead to high inflation or financial market excesses,” Powell said in the text of his remarks Tuesday. “On the other hand, if we raise rates too rapidly, the economy could weaken and inflation could run persistently below our objective.’’

Powell, who testified before the Senate Banking Committee, said favourable financial condition will support credit needs of the economy, which he projected will boost job market despite inflation above Fed’s 2 per cent target.

“Federal tax and spending policies likely will continue to support the expansion,’’ Powell said, and “the outlook for economic growth abroad remains solid despite greater uncertainties in several parts of the world.’’

However, the chairman said it is difficult to predict the possible impact of the trade tensions as well as “the size and timing of the economic effects of the recent changes in fiscal policy.’’ But asserted that the risks of a weaker or stronger economy are “roughly balanced”.

The US economy grew at 2 per cent in the first quarter of the year, however, economists expect that number to double in the second quarter of the year. Arguing that hot labour market that saw 1.3 million new jobs created in the first six months, rising consumer spending and broad economic growth will continue to sustain productivity in the near time.

The US dollar gained across the board, trading at 1.1652 against the Euro single currency. However, the uncertainty surrounding import tariffs remains. A sustained break below the ascending channel should pressure price towards 1.1564 support.