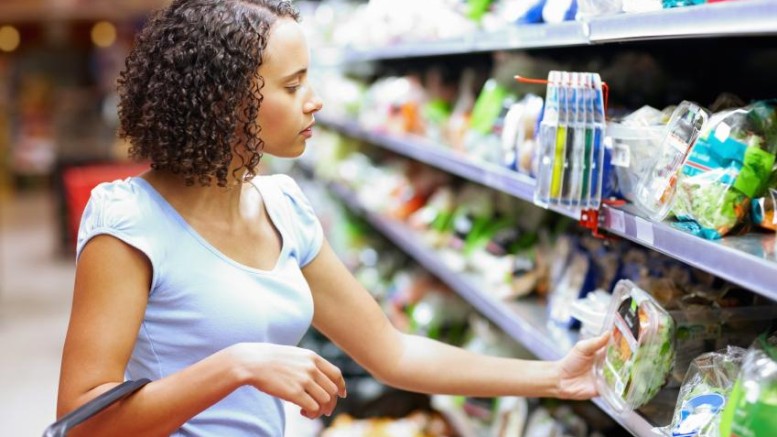 US consumer prices grew in June at the fastest pace in more than six years, boosted by expensive gas, higher rent and car insurance.

The Consumer Price Index which measures inflation rose by 0.1 percent in June, below the 0.2 percent filed in May. But the yearly inflation jumped 2.9 percent, the highest annual gain in more than 6 years.

While the Fed’s preferred gauge has gained at a slower rate, just up by 2.3 percent year-on-year, most economists expect the Fed to raise rates at least four times this year to keep inflation in check without hurting growth.

This was because while consumers and businesses were spending more during the month, firms in the trucking business were struggling to hire enough workers to keep goods moving. Resulting in higher shipping costs that will later be passed on to consumers and slow down spending if not checked.

In the same month, gas prices surged by 0.5 percent and have gained by 24.3 percent in the last 12 months. Pushing pump price to almost $3 a gallon, a development has sucked more money from consumers and estimated to have offset about one-third of the benefit from last year’s tax cut.

The US dollar remained fairly stable against the Euro common currency at 1.1682. Just as projected two weeks ago, a move above the 1.1740 will attract sellers interest and likely push price below that resistance level and towards the 1.1564 support.

The broad economic growth in the world’s largest economy, coupled with the widely expected rate hikes continued to offer support for the US dollar against haven currencies. However, uncertainty surrounding the tariffs remain a concern as investors and businesses strive to contain risk exposure due to market volatility. 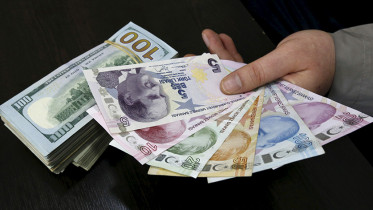 FG, States, LGs Share N465bn as Allocation Increases The three tiers of government got a total of N465.149 billion as January 2017 allocation from the…