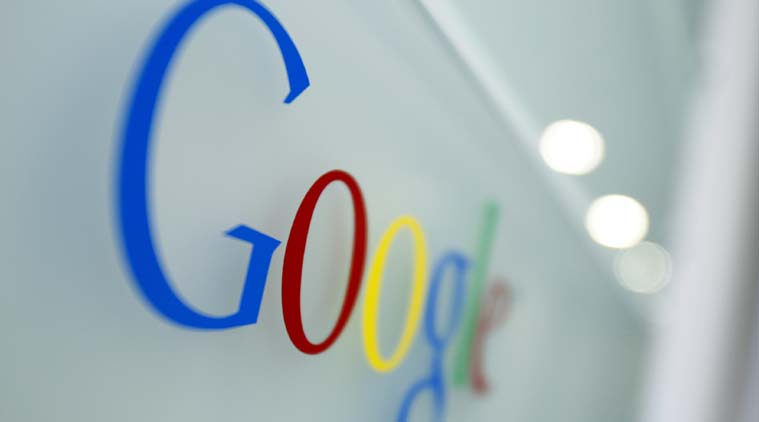 Google will invest more than half a billion dollars in China’s second-largest e-commerce company JD.com as part of a move to expand retail services around the world, the companies said Monday.

The announcement comes as US giant is pushing Google Shopping, a platform allowing customers to compare prices between different sellers, which poses a challenge to Amazon.

The firms will marry JD’s supply chain and logistics experience with Google technology to create “next generation” personalised retail in regions including Southeast Asia, the US and Europe, the joint statement said.

“This partnership with Google opens up a broad range of possibilities to offer a superior retail experience to consumers throughout the world,” JD.com’s chief strategy officer Jianwen Liao said.

Google will put $550 million in cash into JD.com and in return, the California-based company will receive 27.1 million newly issued JD.com Class A ordinary shares.

The shares are equivalent to a nearly one percent stake in the company, according to a JD.com spokesman.

Google chief business officer Philipp Schindler said the move will give customers “the power to shop wherever and however they want.”

However, the partnership is unlikely to affect Google’s status in mainland China, where Gmail, Google Search and Google Maps are all blocked in China.