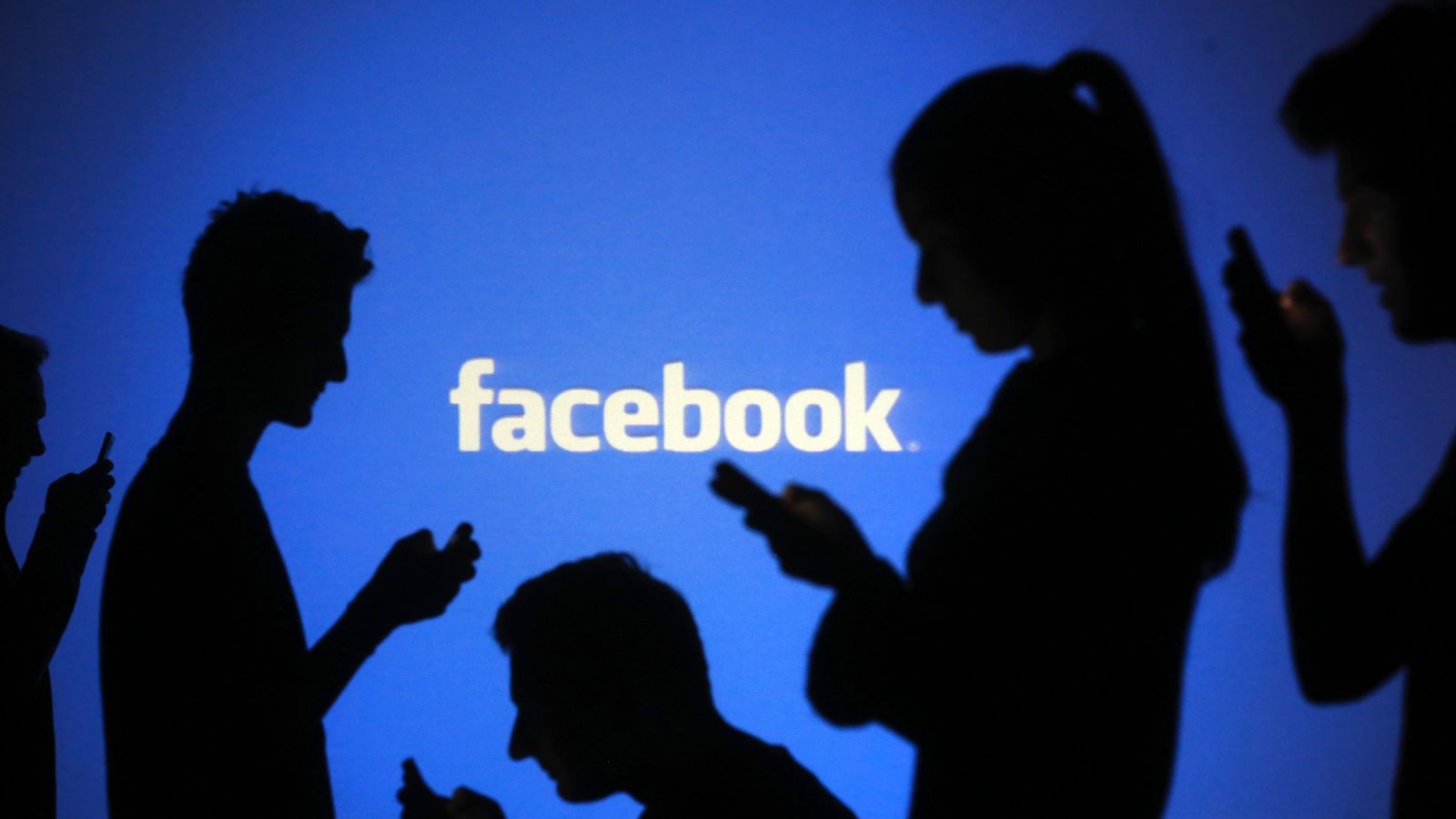 Once again, both the U.S. and the European lawmakers come hard on Facebook following the report that Cambridge Analytica, a data-driven advertising firm that helped Donald Trump win the U.S. presidency, retained millions of Facebook users information without Facebook consent.

The lawmakers are demanding a response from the company regarding the report, citing security issues amid rising cyber attacks across the globe.

“The newsflow on Facebook has sparked a risk-off move on the tech sector, coupled with worries over Apple suppliers,” Andrea Tueni, head of sales trading at Saxo Banque France, said by phone. “And all this happens on a week where we have a crucial Fed meeting, so people are tempted to move to the sidelines.”

On Sunday, Christopher Wylie, a Whistleblower revealed to the New York Times and The Observer newspaper in the U.K the role played by Cambridge Analytica in obtaining data from Facebook users.

According to him, Aleksander Kogan, a Cambridge academic created an app called “thisisyourdigitallife” that prompted users to answer questions for a psychological profile. This information of more than 50 million Facebook users was later shared with Cambridge Analytica, without Facebook knowing. Facebook, however, blocked the app in 2015 without alerting its users or the authority.

The news plunged Facebook stock by 4.83 percent, Apple, Alphabet, and Amazon.com all dipped by 1.5 percent ahead of Monday trading.

“We are moving aggressively to determine the accuracy of these claims. If true, this is another unacceptable violation of trust and the commitments they made,” Paul Grewal, deputy general counsel at Facebook, said in a blog post Saturday.