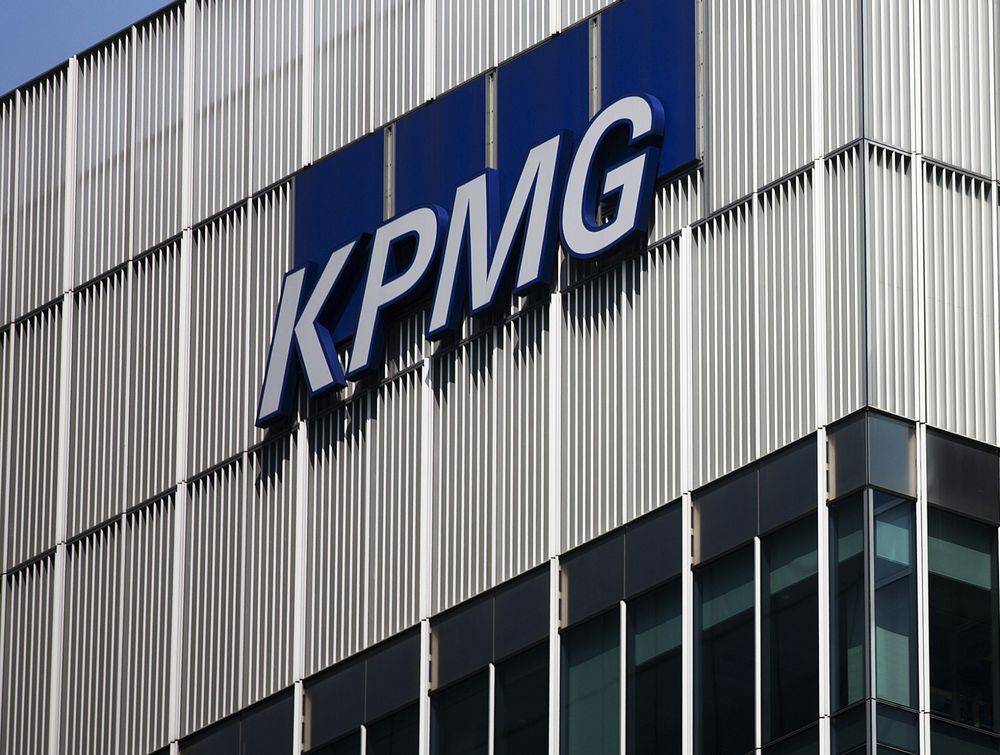 International consulting firm, KPMG, has submitted an interim report expected to lead to the determination of the new pricing of data services offered by mobile telecommunications companies operating in the country.

Investigation by our correspondent showed that the firm, which was hired by the Nigerian Communications Commission, recently submitted an interim report and also made a presentation to the regulatory body.

Although mobile operators were invited to the meeting, the presentation was made under closed doors. Further investigation showed that the final report, which will lead to a final determination of the minimum and maximum prices by the NCC, would likely be presented in April.

The commission had hired KPMG to study the cost of data services delivered by mobile operators in the country and in other jurisdiction to enable the regulatory body to determine what would be cost-effective in delivering data services by telecommunications operators.

The regulatory body had in November 2016 imposed a minimum data price on mobile operators that would have seen pricing rise by 200 per cent on some networks. The new price regime, which would have taken effect on December 1, 2016, was later suspended following an outcry by subscribers.

Defending the price flooring, the NCC had said it was intended to prevent the emergence of a monopoly that was bent on using predatory pricing to chase away competitors from the industry. It added that a new study would determine the minimum cost of Internet services.

In an analytical document, the NCC said two major operators in the telecommunications industry, Airtel and Etisalat, had appealed to it to save the industry from an imminent collapse as a result of predatory pricing.

The commission stated that this was added to the fact that its investigation showed that some mobile operators that wanted to emerge as monopolies were selling data services below cost prices in order to force competitors out of the market.

In a statement suspending the new pricing regime, the spokesperson for the NCC, Mr. Tony Ojobo, had said, “The commission wrote to the Mobile Network Operators on November 1, 2016 on the determination of an interim price floor for data services after the stakeholders’ consultative meeting of October 19, 2016.”