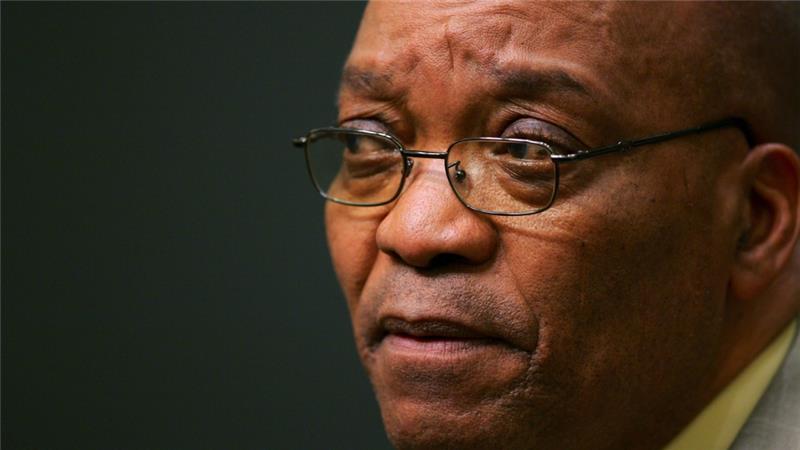 South African president Jacob Zuma has been ordered by the ruling party, the Africa National Congress to resign, signaling an end to his scandal-hit regime and paving way for Cyril Ramaphosa to take power.

Despite the fact that the decision was widely expected and priced in by investors, the South African Rand remained largely unchanged against the U.S. dollar on Tuesday, gaining just 0.15 percent. This, investors attributed to the failure of the ruling party to say exactly when Zuma will go, therefore, it is unclear when to anticipate a change in economic policy. 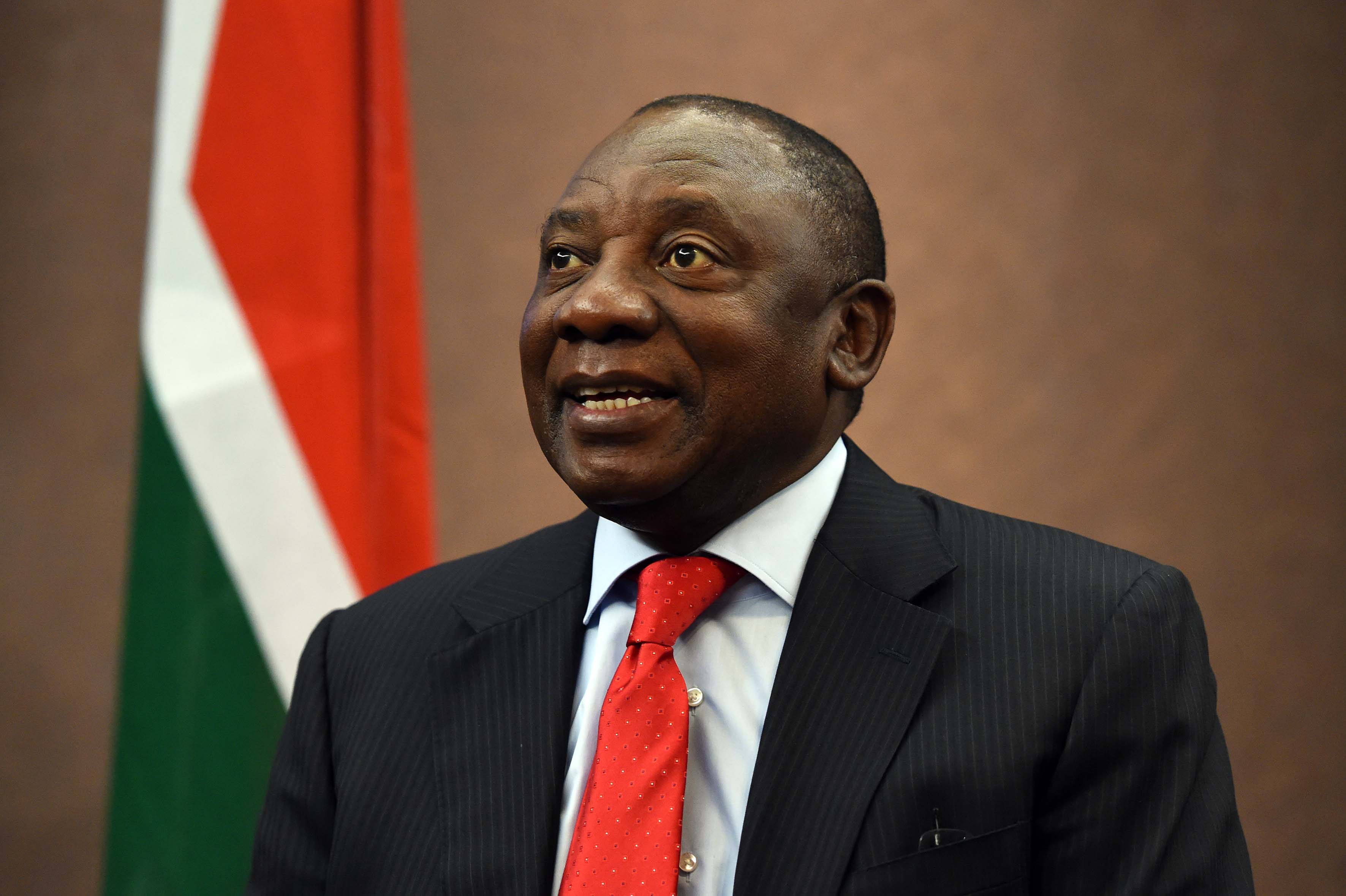 “The decision of the NEC is now final,” ANC Secretary-General Ace Magashule said. “That decision can’t change. We are not treating Jacob Zuma as a leader who is defiant. We will treat him with dignity. There is no need for us to humiliate him. I’m sure the president will respond tomorrow.”

This suggests that while Zuma will go, it is unclear when, as Citi’s desk notes, “Zuma will go, it is just a matter of how he will go. This is positive although we may be in for a bumpy ride within the recent ranges until actual real news and clarification is a given.”

Again, if Zuma refused to resign following the recall, ANC has two options, a vote of no confidence and impeachment. However, experts believe ANC is likely to prefer the former scenario given that impeachment process take time and proof of misconduct. But regarding the no-confidence motion, the ruling party says is yet to discuss it. Again, this was another blow to investors, meaning Zuman exit is not imminent.