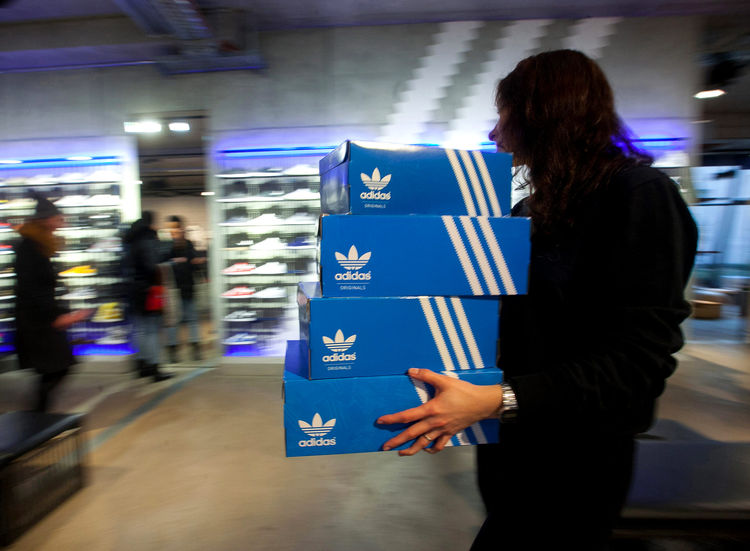 Euro-area inflation rate dipped slightly in January, even with the strongest economic growth in over a decade.

The consumer prices in the 19-nation climbed 1.3 percent in January, according to the European Union’s statistics office. This was below the 1.4 percent recorded in December and far from the 2 percent target of the European Central Bank.

Despite the weak inflation rate, the Euro single currency rose to the highest level in three years against the U.S. dollar to complicate ECB’s position. This, Mario Draghi called source of uncertainty.

“We’re watching Germany very closely,” said Societe Generale economist Anatoli Annenkov. “It will matter for the ECB, at least you get an indication of what will happen eventually when slack in the labour market is exhausted.”

Unemployment rate in the region stood at 8.7 percent in December, a separate Eurostat report released on Wednesday revealed.