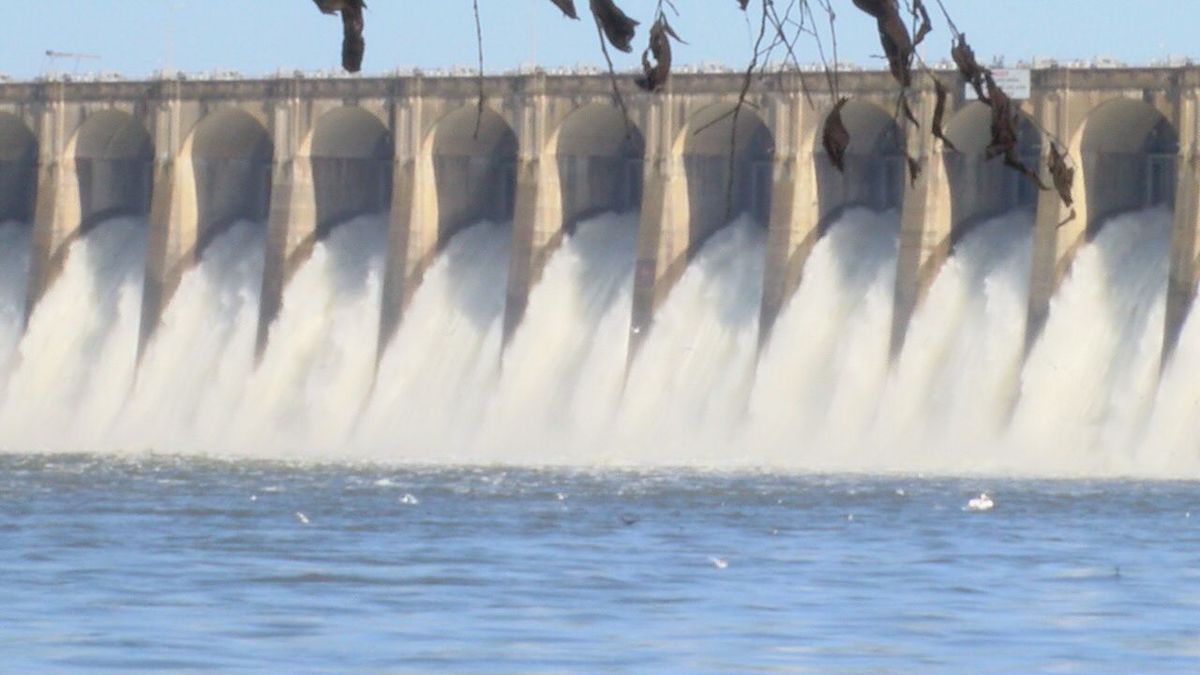 World Bank Consultant, Prof. Abel Ogunwale has urged the government to rehabilitate dams across the country to boost food production and job creation.

According to him, farmers in the North depend on dams for water to overcome droughts.

By investing in dams, he said, the government will ensure a safe, resilient environment for agricultural producers, especially in the rural areas.

He urged the government to look for new ways of mitigating the impact of drought.

To end fish and other aquaculture produce import, stakeholders had urged the Federal Government to lift restriction placed on all water bodies, especially underutilised dams.

For instance, farmers in Bakori Local Government Area of Katsina State appealed to the Federal and state government to hasten the completion of Jare Dam.

Speaking on behalf of the farmers, Alhaji Abdullahi Lawal, leader of grain dealers in Bakori, said the dam is a Federal Government’s project, adding that it was abandoned due to non-funding.

Lawal said the completion of the dam projects would make available water for irrigation, boost food production, and eceonomic activities in the area.

The traditional leader noted that the farmers in the area were experiencing losses due to the delay of the project.

“It is important to complete the dam so that it will enable control water levels and increase the interest of farmers in the area. The enthusiasm of the farmers on the potential of the project had since waned,” he said.

In 2016, President Muhammadu Buhari declared that his administration would construct more 400 dams to boost irrigation across the country before the expiration of his term next year.

President Muhamadu Buhari told delegates from Africa and other continents during the 32nd Annual Meeting of the Food Crisis Prevention Network held in Abuja that the country would experience three harvesting seasons when more dams become operational in the next two years.

Buhari, represented by the Minister of Agriculture and Rural Development, Chief Audu Ogbeh, said: “We can no longer rely on rainfall. We have to create more dams, water reservoirs and insist on harvesting food at least three times in a year.

“I am happy to tell you that that programme is being designed and in the next two and half years, we shall add to the existing 200 dams at least another 400 dams across the country to encourage irrigation on a large scale.”