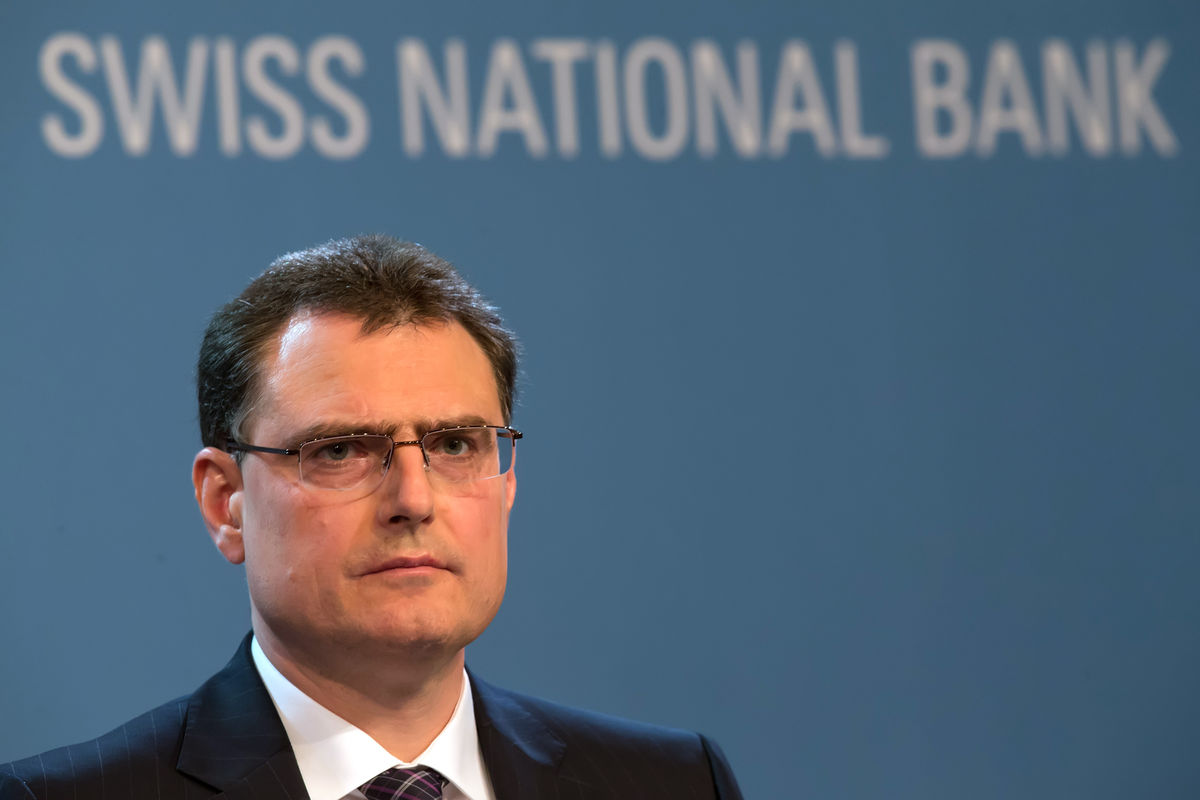 The Federal Government said on Tuesday that it had entered into an agreement with a law firm, King and Spalding LLP Geneva of Switzerland, to provide legal services for Nigeria’s trade remedy legislation.

The agreement, which is a key element of a modern trade policy, will help to check the issue of dumping of foreign products in the Nigerian market.

The pact was signed in Geneva by Chief Negotiator and Director-General of the Nigerian Office for Trade Negotiations, Ambassador Chiedu Osakwe, for the Federal Government, and Mr. Daniel Crosby for King and Spalding.

A statement from the Nigerian Office for Trade Negotiations said under the pact, the Swiss law firm was expected to support the drafting of the country’s trade remedy law as well as prepare a legal brief on the rationale and requirements for the legislation.

It said that the company’s services were on a pro bono basis and would effectively stop dumping on the Nigerian market and promote the country’s industrialisation.

The statement quoted Osakwe to have explained that Nigeria had been grappling with increased cases of dumping and other injurious imports into the country.

This, according to him, is undermining serious efforts of the Federal Government to support local manufacturers and service providers to competitively grow the economy through integration to global value chains in a rules-based global economy.

“Nigeria commends King and Spalding for its pro bono support and very much looks forward to a technically solid partnership to establish a rules-based trade remedy infrastructure for Nigeria in 2018.”

On his part, Crosby was quoted to have said that the agreement would promote free and fair trade, while protecting local entrepreneurs.

This, he noted, would help in keeping the country competitive as it integrates further into global markets.

Crosby stated, “Nigeria boasts one of Africa’s most ambitious and exciting economies. The Nigerian government’s commitment to economic and social development, while nurturing local businesses and industries, is an important one.

“We’re extremely pleased to be able to collaborate on a pro bono basis with the Nigerian Office for Trade Negotiations to help establish a WTO-consistent trade remedy system that will promote free and fair trade, while protecting local entrepreneurs and keeping the country competitive as it integrates further into global markets.”