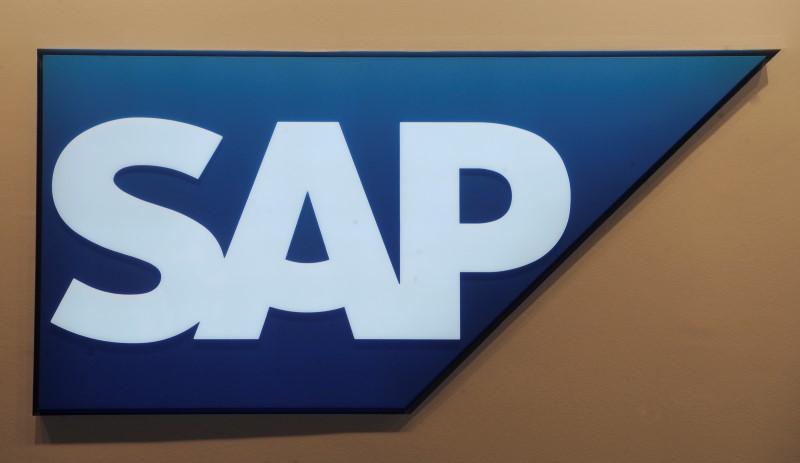 Germany’s services sector expanded at the fastest pace in two years in December, according to the IHS Markit report released on Thursday.

The Services PMI grew at 55.8 in December, up from 54.3 in November. This is the highest reading since December 2015.

Growth was recorded across broad categories of the services sector: Financial Intermediation, Hotels and Restaurants, Other Services, Post and Telecommunications, Renting and Business Activities and Transport and Storage. Making the latest reading a sequence of growth seen since mid-2013, with the average rate of expansion for 2017 as a whole the best since 2011.

According to the report, the strong growth was supported by growing new orders and backlogs of accumulated work for a fourth consecutive month. While businesses in the sector continued to create jobs to sustain capacity for the fifth consecutive month, the fastest rate of job creation since May 2017.

Also, business confidence in Europe’s large economy remained high as service providers are optimistic economic activity will increase in 2018 and further boost business activity in the sector. Therefore, business optimism jumped to the highest in seven years, up from the three month low recorded in November.

Germany’s economy is growing at the fastest pace in years, with the unemployment rate improving to a record low of 5.5 percent in December. Suggesting strong demands and growing overseas orders are supporting growth and likely to boost wages and consumer prices going forward.

The Euro moderated against the U.S. dollar to trade below the two-year year of $1.2116.

A sustained break of that resistance level could open up $1.25 price level in 2018.