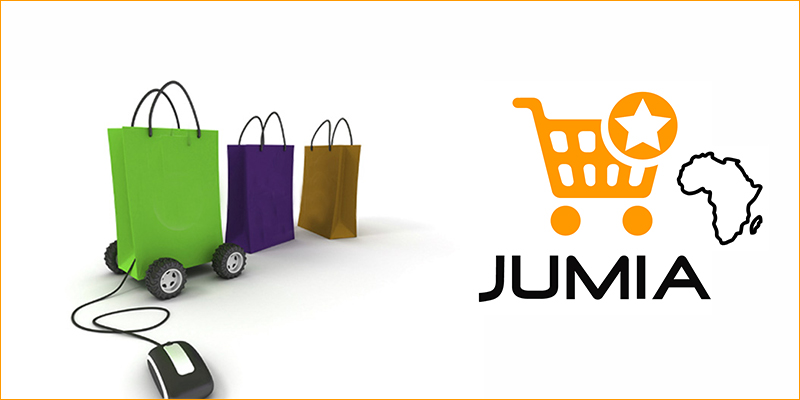 Jumia, the online shopping platform, has announced its partnership with Dangote Cement in the ongoing Black Friday sales campaign, where it recorded 14 million visits to its websites and over 86,000 smartphone sales within two weeks of the commencement of Black Friday festival in Nigeria.

Announcing the new partnership, which allows customers in Lagos, Abuja and Port Harcourt, to buy and ship Dangote Cement from jumia.com.ng website, at a reduced cost of N2,500 per bag, in three different quantities, the CEO of Jumia Nigeria, Juliet Anammah, said Jumia had already doubled its volume of sales in just two weeks into this year’s Black Friday sales, when compared with its volume of sales for last year.

Sales statistics released by Jumia, showed that overall, 85 per cent of all visits were made on a mobile device, compared to 72 per cent in 2016; 86,000 smartphones and counting have been sold in the past two weeks; 380,000 number of spaghetti packets that have shipped out; and the number of times the Jumia app has been installed since the beginning of Black Friday festival, is 208,214. The statistics also showed that the top selling feature phone has been the Tecno T401, with Triple Sim, Back Camera and Flash.

The annual sales event, which was initiated in Nigeria in 2013 by Jumia, remains the busiest and largest shopping day of the year on both online and offline stores.

According to Anammah, “This year’s explosive Black Friday numbers demonstrates the increasing capacity and flexibility of the online retail space in Nigeria.

“We deliver to the 36 states across Nigeria, and are able to reach neighborhoods and shoppers who traditionally have not had access to a wide variety of products and deals. This year we also see the increasing interest in groceries and other Fast Moving Consumer Good (FMCG) products, which reflects the increasing relevance of Black Friday to the average Nigerian.”

This year’s Jumia Black Friday Festival featured partnerships with Intel, Pampers, Infinix, Philips, Fero, HP, MTN and Air France-KLM. For the first time, the shopping event featured a lottery giveaway with the grand prize of a brand new car courtesy of Coscharis Nigeria Limited. Another big first this year was the sales of premium cars at up to 60 per cent off, like the Range Rover Evoque Coupe and the Jaguar XE.

FCMB is also sponsoring an extra 10 per cent off on all orders above N5,000 that are paid for using an FCMB account on Jumia Pay.