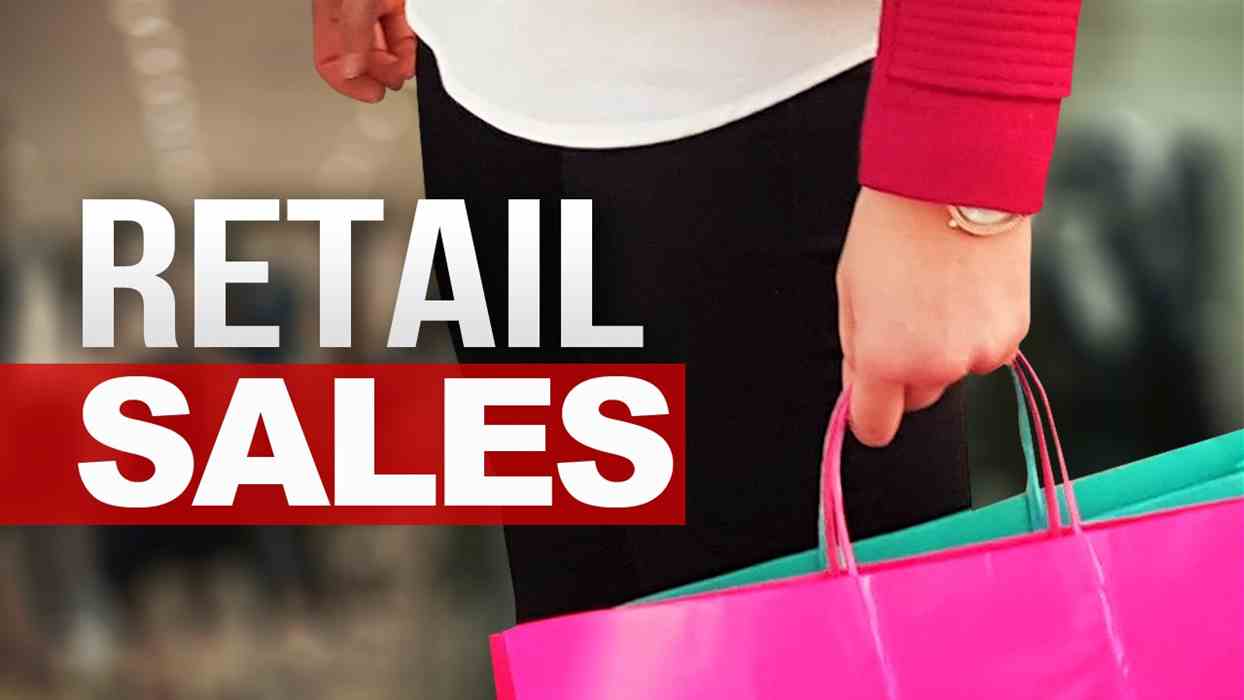 US consumers continued to sustain growth in the retail sector in October following a better than expected jump in September.

Retail sales surged 0.2 percent in October, according to the Commerce Department report released on Wednesday. This is lower than the revised 1.9 percent recorded in September but same as projected by economists.

Automobile sales rose 0.7 percent in the month, up from 4.6 percent recorded in September.

A total of 9 out of 13 retail categories reported month-over-month growth in sales, indicating renewed consumer spending following the hurricane disruption that plunged sales in August.

According to the report, sales was broad-based and suggests US consumers will continue to support the economy in the fourth quarter. However, strong hiring but weak wage growth is subduing price pressures and consumer spending.

A boost in wage growth will further pressure prices and support consumer spending. This, experts believe can be attained if the Federal Reserve raises interest rates in December.

The US dollar declined against the Euro following a better than expected economic growth numbers from the Euro-area. The dollar fell 0.21 percent to $1.1823 against the Euro common currency on Wednesday.

Even though, the US fundamentals are strong, the uncertainty surrounding the tax reform plan and the incoming Federal Reserve Chair is weighing on the US dollar and business sentiment in the world’s largest economy.

The U.S. economy expanded by 3 percent in the third quarter, just as targeted by President Donald Trump. While, the labor market continued to absorb more workers despite unemployment rate reaching 4.1 percent, a level considered as full employment. Strong labor market and continuous job creation are projected by the Federal Reserve to eventually pressure prices towards 2 percent inflation goal by 2018.

Therefore, as long as prices remained below the $1.1835 levels, I will be treating current upsurge as a temporary rebound. Especially, with the Federal Reserve expected to raise interest rates in December and the push that President Trump will give tax reform on his resumption after his 11-day Asia tour should boost the US dollar attractiveness. Again, I don’t see the Euro reaching $1.2092 against the US dollar with all the strong economic data.