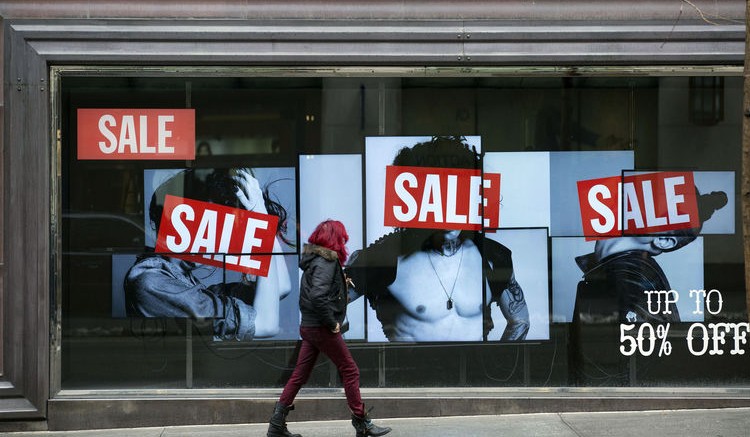 The surge in demand for building materials and vehicle replacement in the month of September boosted US retail sales in the month.

Retail sales surged 1.6 percent in September, the Commerce Department report showed on Friday. This is below the 1.7 percent expected by economists but better than the 0.1 decline recorded in the preceding month and represent the highest since March 2015.

Car sales help drive retail gains in September after demand recovered around Houston. However, the gains were fuel by reconstruction of the region affected by the Hurricanes, meaning it might be temporary but would boost final quarter economic growth.

Scott Anderson, chief economist at Bank of the West said on Thursday before the report, “There was weakness in retail sales in the last two months, so we think there’s going to be a bounce back.”

This explains why manufacturing activities rose at the fastest pace in 13 years in September and new orders surged to a six-year high.

Still, the figures are below expectation, therefore, putting December rates hike in doubt. Policymakers are concern about sluggish inflation rate even with the increase in job creation. 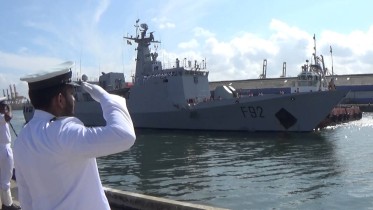