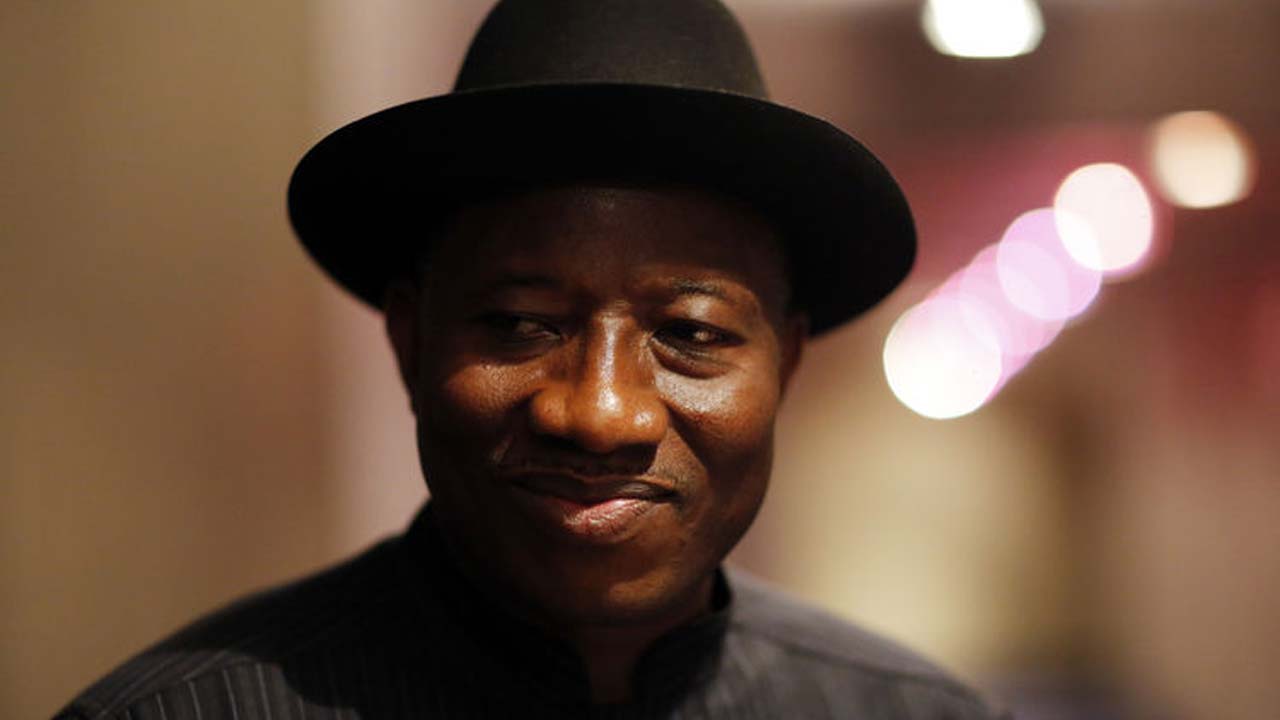 Former President Goodluck Jonathan has described ex-President Olusegun Obasanjo as the boss of bosses in the Nigerian political space.

Jonathan said any “politician who ignores Obasanjo does so at its own peril,” advising ex-Vice-President Atiku Abubakar to find a way of courting his former boss, if he (Atiku) must realise his presidential ambition.

He maintained that it would be impossible for Atiku to realise his presidential ambition on the platform of the All Progressives Congress.

According to Jonathan, Atiku’s chances of becoming President in 2019 would be bright if he contested on the platform of the Peoples Democratic Party.

He, however, stressed that Atiku must do everything to get Obasanjo’s endorsement, who, he said, had the magic wand and remained respected home and abroad.

Jonathan was quoted as saying this in an interview he recently granted the Ovation Magazine, published by Dele Momodu.

“He (Atiku) can’t get the APC ticket. If Atiku gets our party (PDP) ticket, he would compete well,” Jonathan reportedly said.

“He’s always a passionate politician. But he would have to reach out to our boss, Baba OBJ, the boss of all bosses.

“We’ve all learnt at different times that you ignore OBJ at your own peril. OBJ has the magic wand, respected at home and abroad,” Jonathan said.

Atiku, who served as Vice-President during Obasanjo’s eight years administration, fell out with his former boss towards the end of the administration.

The rift was believed to have stemmed from Atiku’s antagonism to Obasanjo’s alleged third-term bid.

Atiku had recently said given the chance to lead the country, he would fight corruption even better than President Muhammadu Buhari, who enjoys public opinion as a man of integrity and hater of corruption.

Atiku lashed out at those he said were regurgitating corruption allegations against him, without bringing any proof forward.

He said, “It is sickening to continue to regurgitate allegations of corruption against me by people who have failed to come forward with a single shred of evidence of my misconduct while in office.

“Despite previous desperate efforts to link me with corruption, the William Jefferson trial in the United States ended in 2009 without indicting me or linking me to corrupt activities,” Atiku added.

In a First, Buhari to Visit S’East Next Week, Inaugurates Armed Forces Council