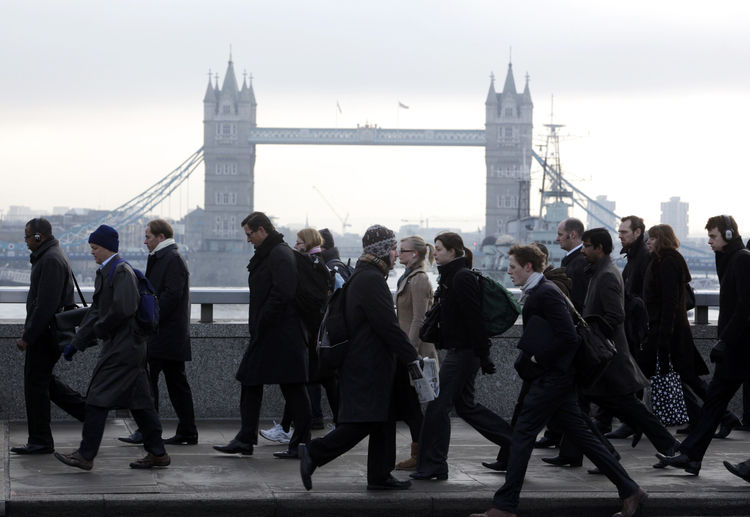 U.K. wage growth is gradually picking up as employers struggle to attract the right workers amid record low unemployment rate.

The Bank of England on Wednesday said in its agents’ Summary report that wage growth is slightly up and expected to be higher in 2018 than this year.

Therefore, the apex bank up its wage growth projection from between 2 percent – 3 percent in 2018 to around 2.5 percent and 3.5 percent, saying recruitment difficulties would eventually boost wage growth. 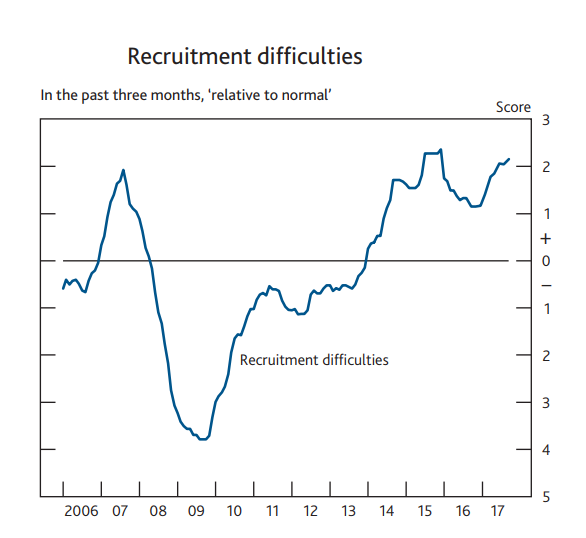 Also, the weak pound is expected to further strengthen manufacturing output as stronger global demand continued to boost exports and business activity. However, the rising import costs remain a concern but the apex bank believe the effort of some manufacturers to increase domestic purchase will help rein in material cost inflation.

But while wage growth and the manufacturing sector support BoE’s decision to raise rates for the first time in a decade last week. New business investment is still below the average.

“Expectations about the United Kingdom’s future trading relationships were dragging on spending. Expectations of investment growth in the following two years were weaker,” said the bank.

The pound dropped against the US dollar to trade at $1.3107.