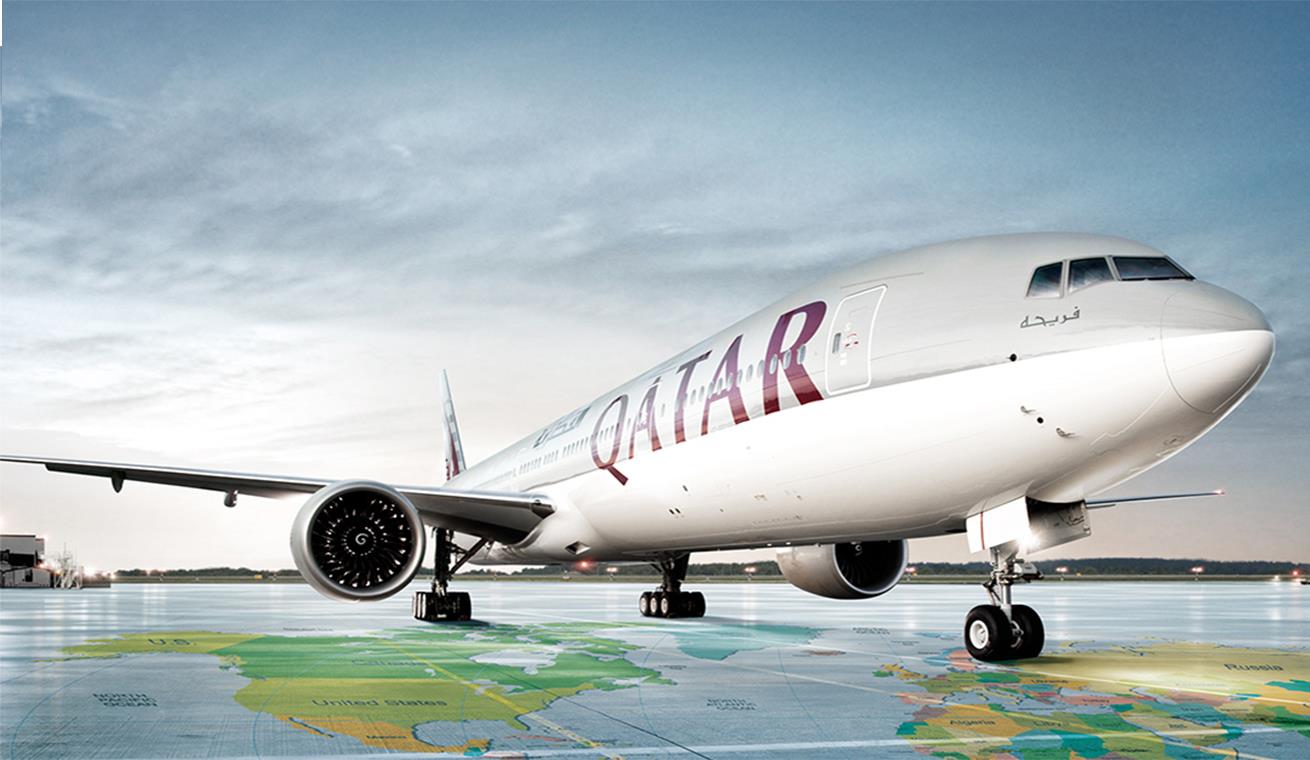 Qatar Airways is headed for an annual loss after a Saudi-led blockade of its home nation forced the scrapping of some routes and the diversion of others.

The second-biggest Persian Gulf carrier expects to post a loss this year, though it’s too early to say how big the deficit will be, Chief Executive Officer Akbar Al Baker said in an interview Tuesday. Net income at the Doha-based group rose 22 percent to 1.97 billion riyals ($525 million) in the year through March.

“It is painful because there are many routes that slide as much as 2 1/2 longer, and there are routes that are narrow-body routes where we had to convert to wide-body in order carry enough fuel to go the longer distance,” the CEO said in Singapore. All told, Qatar Air has lost almost 11 percent of its network and 20 percent of revenue, he added.

Al Baker’s comments are his frankest yet following the imposition of trade and transport barriers by Saudi Arabia, Bahrain, Egypt and the United Arab Emirates in June. The blockade has led to the scrapping of several short-haul flights, while many intercontinental services have been diverted because of airspace closures, making flying times less competitive and increasing fuel burn.

Qatar Air is working on substituting the 20 or so lost flights for roughly the same number of viable new routes, and should then return to profitability, the CEO said.

Al Baker has previously insisted that the measures against Qatar have had a minimal impact on his company. He continued to strike a defiant tone over the embargo, saying that the Gulf state will “stand up” to the pressure and “not sacrifice our sovereignty and our dignity,” while calling on President Donald Trump to intervene on behalf of one of the U.S.’s “main allies in the region.”

Isolated in the Middle East and snubbed by American Airlines Group after bidding for a stake in the U.S. giant earlier this year, Qatar Airways on Monday revealed a surprise investment in Cathay Pacific Airways Ltd., extending a policy of taking minority holdings in blue-chip global carriers and giving it a first foothold in East Asia.

Qatar Air won’t seek a seat on that Cathay board, in line with its approach after investing in British Airways owner IAG SA and Latam Airlines Group SA, the biggest South American carrier, but aims to pursue opportunities for joint purchasing in areas such as ground handling, maintenance, components and fuel, Al Baker said on Bloomberg TV. The companies are also likely to code-share on flights beyond their Dubai and Hong Kong hubs.

Prior to the blockade Qatar Airways had been expanding at break-neck speed as it and Gulf rivals Emirates of Dubai and Abu Dhabi-based Etihad Airways PJSC established huge transfer hubs at a natural crossroads for global travel.

The carrier’s sales surged 10 percent to 38.9 billion riyals in fiscal 2017 as it added 10 destinations and carried 32 million passengers, up from 26.6 million a year earlier. Following the airspace restrictions Qatari flights have restricted to north- and east-bound routes via Iran and Kuwait. That’s been hugely disruptive for services to Africa and has lengthened trips to parts of Europe and across the Atlantic.

Al Baker said he’s “very satisfied” with his company’s U.S. exposure and isn’t looking for any major expansion there beyond adding up to four additional destinations. American Airlines rejected the proposed investment from Qatar Air after previously criticizing the rapid growth of Gulf carriers amid claims that they’ve had $50 billion in illegal state aid.