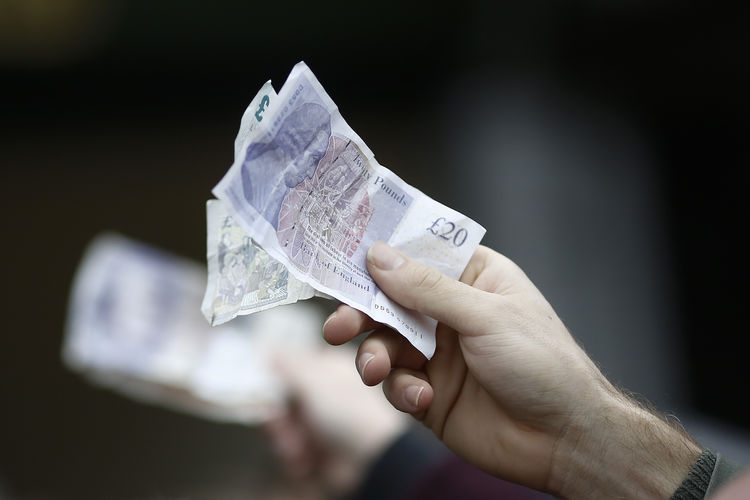 The US Federal Reserve left the interest rates unchanged last week, citing weak wage growth and low inflation rate. However, the US dollar sustained its earlier gains even though the labor market added fewer jobs than expected in October. The services sector expanded 60.1 and personal spending climbed 1.0 percent in October, up from 0.1 percent in September.

In the UK, the Bank of England raised interest rates for the first time in more than 10 years. The apex bank increased benchmark rate by 25 basis points to 0.5 percent, saying escalating inflation is eroding consumer buying power and business profits.

Here are my pick for this week;

Therefore, this week I remain bearish on AUDJPY with 86.34 support as the target.

After the Bank of England raised rates last week, the pound fell across board because of Governor Mark Carney’s comment that the economy is fragile due to weak new business investment and sluggish wage growth. The market interpreted the comment as no rate hike in 2018, forcing traders to pare their 2018 rates bet.

Since I first mentioned this pair two weeks ago, it has dropped about 218 pips. However, while it closed below the ascending trendline and as a bearish pin bar to hit our target 1 at 1.3046 support level. We need a close below that level to validate bearish continuation. This is because U.K. economy is resilience with Manufacturing, Construction and Services sectors expanding more than expected last month. Even though inflation rate is high and wage growth remains weak, consumers continued to support the economy.

This week, I will look to sell GBPUSD below 1.3046 support level for 1.2868 and expect a sustained break of that level to open up target 2.

Similarly, the Pound failed to sustain its gain against the Canadian dollar last week after rallying above the descending trendline as shown below.

But because of the surge in commodity prices, the Canadian dollar gained across the board last week. This includes the Pound.

I remain bearish on AUDUSD as explained last week.