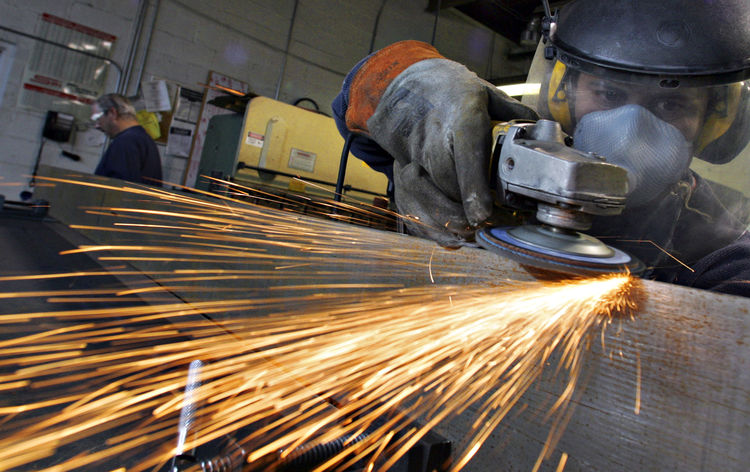 A global consulting firm, Mckinsey, says out of the 930 Chinese companies operating in Nigeria, only 317 are documented by the Chinese Ministry of Commerce.

According to a new research report titled, ‘Lions on the move II: Realising the potential of Africa’s economies’, there are over 10,000 operational Chinese firms spread across the manufacturing, construction, trade, services and real estate sectors in Africa.

Mckinsey said these firms had employed 300,000 local workers and as at 2015, a third of them reported about 20 per cent profit.

Despite the Chinese presence in Nigeria, the organisation said only Ethiopia and South Africa had a high level of engagement, The Cable reported.

The report stated, “Nigeria does not yet have the same level of engagement with China as Ethiopia and South Africa

“These three governments (Nigeria, Kenya and Tanzania) recognise China’s importance, but they have yet to translate this recognition into an explicit China strategy.

It added, “Each has several hundred Chinese firms across a diverse set of sectors, but this presence has largely been the result of a passive posture relying on large markets or historical ties; much more is possible with true strategic engagement.

“On balance, we believe that China’s growing involvement is strongly positive for Africa’s economies, governments, and workers.”

The research stated that only 47 per cent of raw materials used by the firms were of African origin and only 44 per cent of the local managers at Chinese-owned companies were Afsricans, representing a loss for the continent.

In recent times, there have been instances of labour and environmental violations by Chinese-owned businesses ranging from inhumane working conditions to illegal extraction of natural resources.