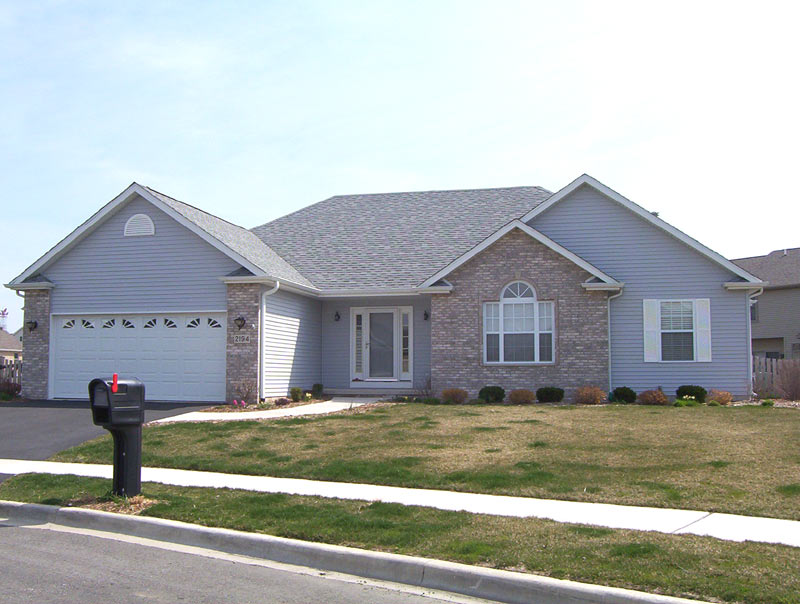 NatanelFlorens, the pioneer of the rent-to-own model of homeownership, plans to provide 250,000 homes annually when the system gets to its peak.

The Executive Director, Fund and Investment, NatanelFlorens, Mr. Oguche Agudah said to achieve this they plan to work with 50 developers who, on their own, could build about 5,000 to 10,000 housing units per annum. But as things stand, they are looking for developers who can build 500 housing units annually.

He said the company believes it could achieve this in the next three years, saying “The volume will justify for everybody what the value is.”

Agudah said, “NatanelFlorens is a purpose-driven company that was set up with the primary aim of ensuring that every Nigerian has opportunity to own a home.”

The company’s flagship project is Rent-to-Own, a homeownership product that seeks to enable people own homes simply by paying their rent, and without equity contribution.

Rent-to-Own, he said would reduce homeownership deficit and make the property market more efficient, particularly in driving demand. “Our proposition is beyond rent-to-own. What we are trying to do is to reshape the market for efficiency. The market today is distorted and that is why people can’t have homes. If you give Nigerians an opportunity to pay their rent and own their homes, they will embrace it.”

NatalenFlorens, he said had demonstrated this in the last two and half years to see that Nigerians actually embrace rent-to-own, after which they would define the roles of developers, banks, capital market, investors play in the proposition. “It is about effective demand.”

He said currently, they had a long waiting list of people that are hoping to get their homes through rent-to-own. “We have been able to stimulate the market and whet people’s appetite to know that they don’t have to continue on rentals and live without owning a home.”

He said it was not about figures but to recreate the market to be more efficient, to show to people that there are other ways they could own homes without the typical mortgage, “to show to the banks that there is a way to lend to this market without taking risks, to show government that there is another way to support homeownership without putting money on the table and these are the impacts that you will see resonating in the economy itself.”

He said the impact of the system on the economy is enormous, particularly in reducing corruption, stating that the first thing people who steal buy is a house or other types of real estate. “If I know that I can own a home just by paying my rent every year through my salary, then why should I steal?”

The rent-to-own initiative is slowed by low housing stock but that would soon be addressed, Agudah said. “Demand outweighs supply because we are not producing as quickly as possible.

“We are now moving to the next phase of our business model which is to partner with developers and start rolling out homes. “We are developing the market and what you have seen us do in the last two and a half years is to show the way out of the problem and the next stage is to jerk up the supply and for us to do that 50,000 units annually the funding requirement is about N4 trillion.

“Nigerian banks can conveniently find N4 trillion for real estate but they want to be sure that the market has low risk, so rent-to-own takes care of the demand end of it.”

The system, he said is attracting investors from off-shore, adding that “today we have a developer with us from Turkey that will build a minimum of 5,000 housing units per annum and they are looking for more to develop. We also have a partner from South Africa that is willing to develop some housing units.”

“All we are trying to do is to increase the supply end,” adding that they would sign an agreement with Real Estate Development Association of Nigeria (REDAN) to improve the supply end, and once this was done housing deficit would decrease.”

An interesting aspect of the rent-to-own is that people can sell their option if they want to relocate to another city.

Dangote to Commence Operations in Fertiliser Plant in First Quarter 2018