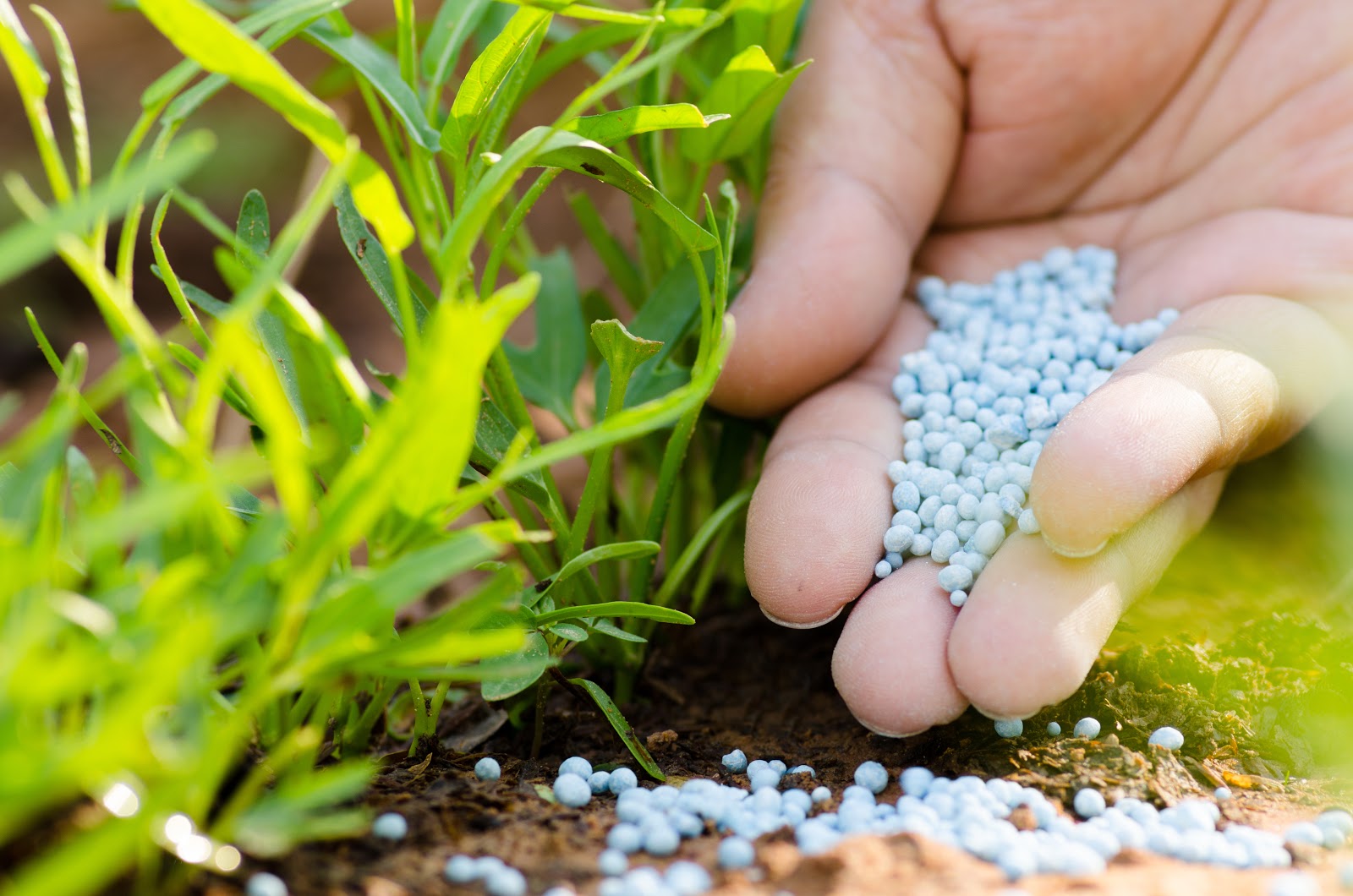 The construction of the fertilizer plant in Dangote Refinery and Petrochemical Complex will be completed in January and March 2018, Africa’s richest man and President of Dangote Group, Alhaji Aliko Dangote has said.

Speaking when the Minister of State for Petroleum Resources, Dr. Ibe Kachikwu visited the refinery complex in Lagos, recently, Dangote stated that the first train of the fertiliser plant will commence operations in January next year, while the second line will be completed in March next year.

Dangote said his company was committed to playing its part in the efforts of the minister and the federal government to comprehensively address the energy crisis in the country.

“As you are aware, we are currently building the world’s largest single line Refinery, Petrochemical Complex and the world’s second largest urea fertiliser plant.

Dangote added that his company is also building the largest sub-sea pipeline infrastructure in any country in the world, with a length of 1,100 kilometres, to handle three billion standard cubic feet of gas per day.

According to him, the company also plans to construct a 570 megawatt-capacity power plant in this complex.

“As a matter of fact, gas from our gas pipeline will augment the natural domestic gas supply and we estimate an additional 12,000MW of power generation can be added to the grid with the additional gas from our system,” he said.

“We will be adding value to our economy as all these projects will be creating about 4,000 direct and 145,000 indirect jobs. We will also save over $7.5billion for Nigeria annually, through import substitution and generate an additional $5.5billion per annum through exports of the refined petroleum products, fertilizer and petro chemicals. We envisage that these projects, which would cost over $18billion, would be completed in 2019,” he explained.

Dangote solicited the support of the federal government to enable his company to achieve these targets.

Dangote commended the minister for the effort he has put into ensuring availability of petroleum products in the country, as well as his present ongoing efforts at revamping our ailing refineries.

“In addition, the minister has been championing a comprehensive overhaul of the energy sector in Nigeria, with a view to making us a self-reliant nation. I have no doubt that he will succeed in this quest, given his enviable profile,” Dangote added.