The financial services industry (measured by volume) led the activity chart with 1.507 billion shares valued at N16.354bn traded in 12,511 deals; thus contributing 59.85 per cent and 14.33 per cent to the total equity turnover volume and value, respectively.

A total of 5,850 units of Federal Government bonds valued at N5.702m were traded last week in seven deals, compared with a total of 750 units valued at N695,229.29 transacted in the penultimate week in eight deals.

Similarly, all other indices finished higher during last week with the exception of the NSE banking and the NSE oil/gas index that depreciated by 1.64 per cent and 3.05 per cent, respectively, while the NSE ASeM index closed flat.

The market remained awash with buy sentiments as investors continued to take positions in companies that released impressive financial scorecards in the past weeks. In the coming week, “we expect market’s performance to be dictated by activities of banking sector stocks as investors anticipate the release of the half-year results and interim dividend declaration by the Tier 1 banks,” analysts at Meristem Securities said.

The naira appreciated by 0.36 per cent week-on-week in the interbank forex market to close at N305.55/dollar. However, in the parallel FX market, it traded flat closing the week at N365/dollar. On Wednesday, the Central Bank of Nigeria held a Treasury Bills Primary Market Auction where instruments worth N229.143bn were issued.

Bearish sentiments prevailed in the Treasury bills secondary market as the average yield advanced by 0.11 per cent to close the week at 18.87 per cent. 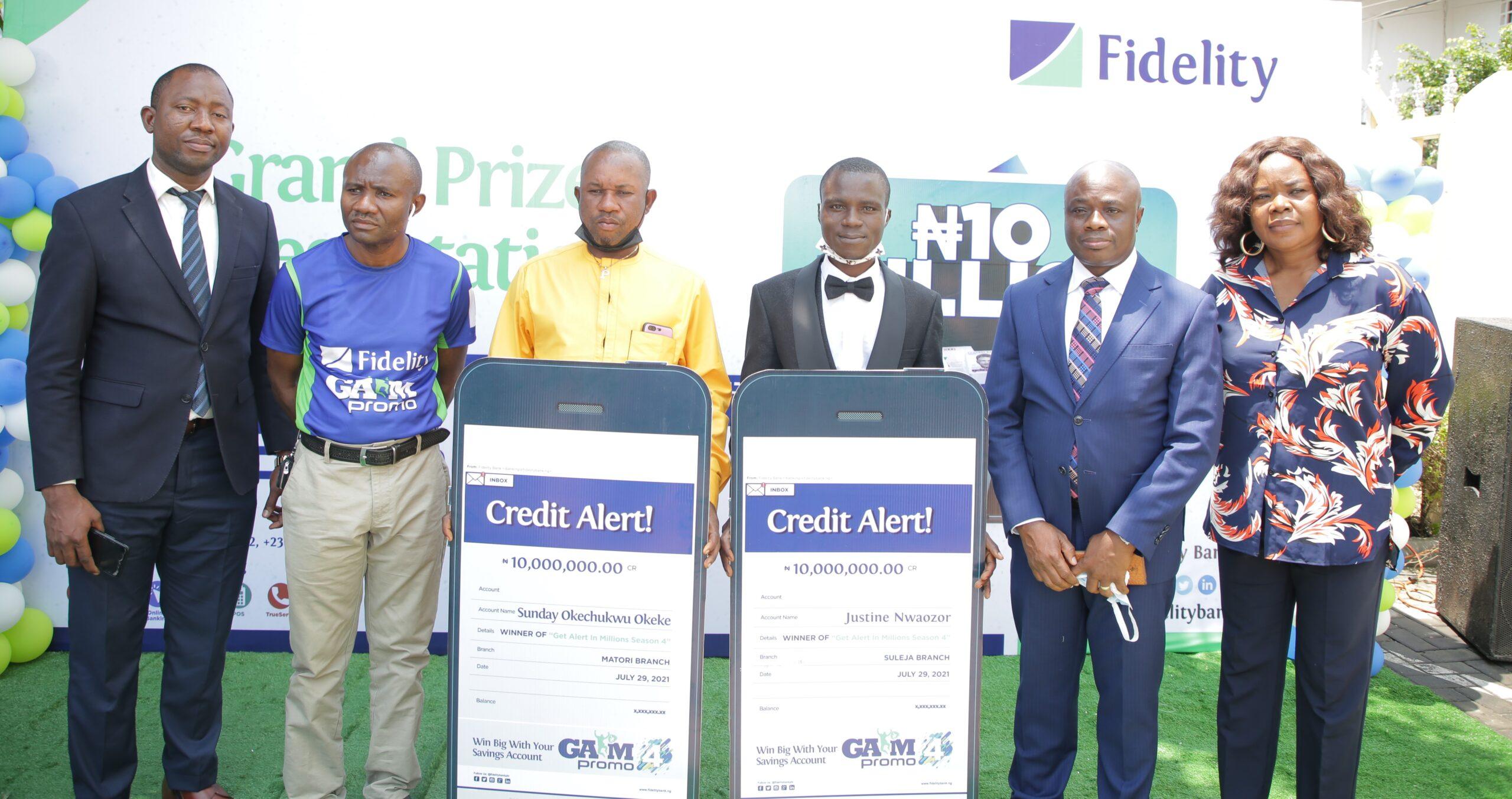