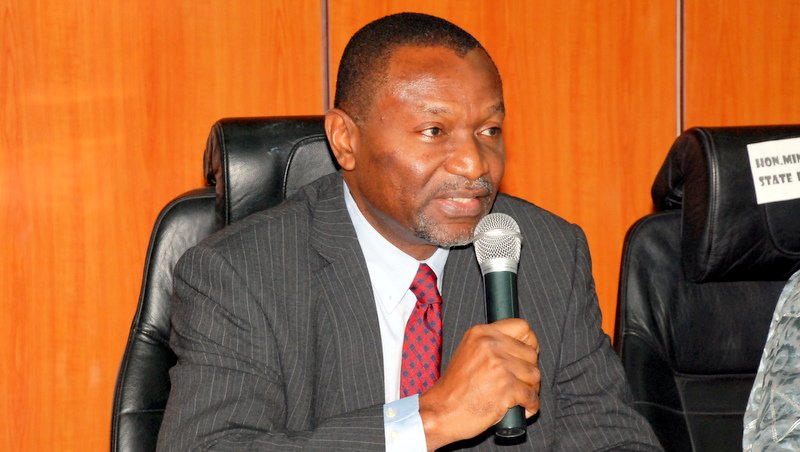 The proposal is contained in the draft of 2018-2020 Medium-Term Expenditure Framework and Fiscal Strategy of the Federal Government.

The document outlines the Federal Government’s fiscal policies and macroeconomic projections for 2018 to 2020 as well as the broad framework for annual budget and fiscal management.

To achieve the growth projections, the document said the government would be focussing on five execution priorities and categories of initiatives to sustain the economic recovery.

The priorities are to stabilise the macroeconomic environment; to achieve agriculture and food security; to improve transportation infrastructure; to ensure sufficiency in power industry and petroleum products; and to drive industrialisation through focusing on the Small and Medium Enterprises.

Based on the government strategy, agriculture’s GDP is projected to rise from 5.03 per cent this year to 7.04 per cent.

For the industry and services sector, the government is projecting a GDP of 6.11 per cent and 3.16 per cent, respectively in 2018.

The Minister of Budget and National Planning said that since the country was already on its way out of economic recession, the current efforts of the Federal Government was on how to build the momentum of this growth trajectory.

This, according to him, has become imperative so as to ensure that the growth is maintained at the post-recession era with positive impact on the people.

He said, “The national debate is no longer about how to get out of recession; we are already moving in that direction with the adoption of the ERGP (Economic Recovery and Growth Plan).

But the Centre for Social Justice said that for a country that was still in recession to be projecting a growth rate of 4.8 per cent for 2018 was an overly ambitious move.

The Lead Director, CSJ, Mr. Eze Onyekpere, said the government needed to rethink its economic policies so that it could attract more foreign investors.

He said, “For a country that is still in recession in the third quarter of 2017 to be planning to do 4.8 per cent growth in 2018 will be a dramatic and quantum leap, which the economy has not been sufficiently primed to do.

“If the projection remains in the realm of being motivational, that is good enough. Again, this parameter is overly optimistic.

“The Federal Government needs to rethink its economic policies so that it can attract more foreign investors and unlock available local capital.

“The political process reflects and breathes down on the economic and social processes. Nigeria needs to unlock her potential and drive the economy away from its crude oil dependence through a process of evidence-led restructuring that allows the states or groups of states to take targeted, concrete and calculated steps to improve infrastructure, ease of doing business, access to credit and land reforms.”