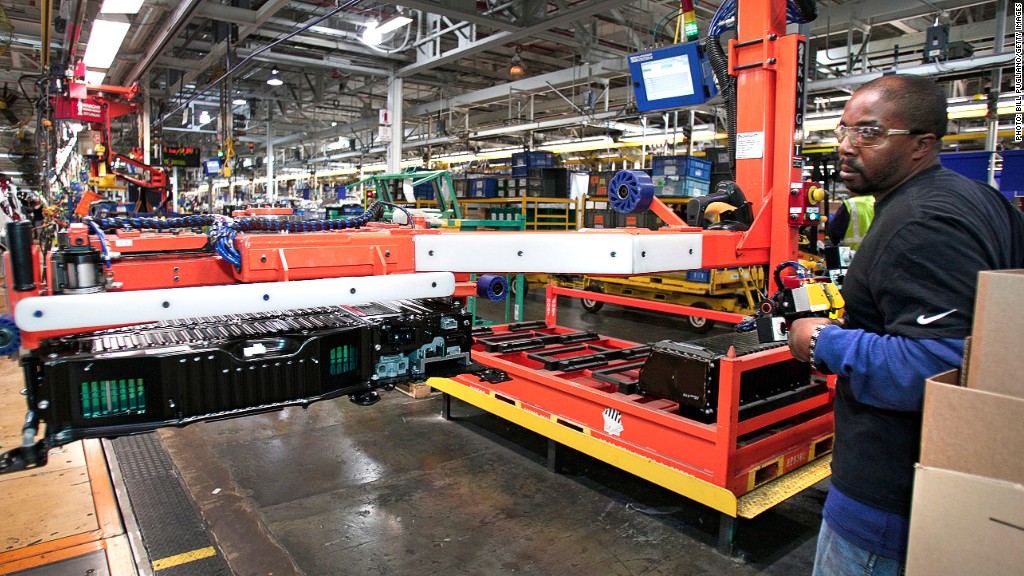 The Manufacturers Association of Nigeria (MAN) has decried the N20 billion provision in the 2017 budget for the payment of backlog of Export Expansion Grant (EEG).

Its President, Dr. Udemba Jacobs, said it was grossly inadequate and should be increased in view of the huge outstanding payment that runs up to N230 billion.

Supporting its reintroduction after years of inaction, he said the scheme, when in operation contributed to the economy as evidenced by the 197 per cent increase in Nigeria’s non-oil export from $1billion in 2006 to $2.97billion in 2013, including visible industrial expansion, and market penetration of made-in-Nigeria goods.

Jacobs said the association is of the view that the 10-year stipulated for the recovery of the Promissory Note was too long a time and should be reduced.

He said the scheme also created jobs for about 11 million persons in the non-oil sector but, regretted that things changed within one year of the suspension of the scheme, resulting in the decline of Nigeria’s non-oil export by eight per cent from $2.97billion in 2013 to $2.71billion a year later.

While commending the Federal Government for lifting the suspension placed the scheme after nearly three years with slight modifications, he lamented that non-oil exports have not been able to make the desired significant impact due to the several challenges facing non-oil exporters.

On the challenges, he said manufacturers are facing enormous cost in doing business in addition to having a high level competition in the international market,from countries that tend to support exporters with incentives.

Others are loss of preferential market access to the European Union (EU) and the nature and components of export productsThe MAN chief lamented that Nigeria has the highest financial and energy costs when compared with her competitors such as India, Pakistan, China, Indonesia, Europe, Kenya, and others.

He added that beneficiaries would be able to use the certificates to settle all Federal Government taxes such as company income tax, Value Added Tax (VAT) and With Holding Tax (WHT).

He also said in the modified guideline, the EEG payment rate was reduced to 15 per cent maximum from 30 per cent before the suspension of the scheme.

He said: “The EEG Scheme is a veritable vehicle that has proven to be a strategic stimulant for non-oil export oriented activities that are required to trigger significant growth in non-oil export through meaningful diversification. The lifting of suspension on EEG by the government is timely, a step in the right direction towards restoring significant growth in non-oil sector. It is, however, expedient that the government considers and effectively implements the following critical measures to guarantee sustainable growth in the sector.”