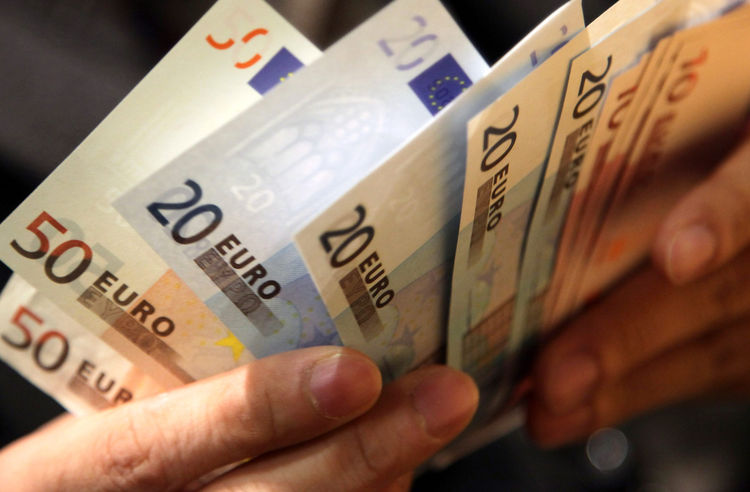 While it may not be apparent at first glance, the euro is beginning to show signs of peaking.

A series of technical indicators are pointing toward a near-term top for the shared currency, and even raising the risk of a correction versus the dollar after climbed to a 30-month high Wednesday. That may seem hard to fathom after traders said the Federal Reserve policy meeting left them with a dovish outlook, but some popular market gauges suggest taking a closer look.

Going into the meeting, positioning in the dollar, as measured by U.S. Commodity Futures Trading Commission data, was extremely bearish. Speculative short positions are at the highest level since 2013. Speculators were even more bullish the euro, with net longs at the highest since 2007.

This data is seemingly verified by one technical study that measures trend strength and bullish/bearish momentum, the Direction Movement Index (DMI). This barometer shows bulls dominating the daily price action for the last 106 days, the longest uninterrupted streak since the euro’s approach to $1.50 in 2009.

Another J. Welles Wilder study, the relative strength index, shows the euro overbought on a daily and weekly basis. The weekly RSI reading of 72.50 is the highest since November 2007, a few months before the currency pair reached an all-time high of $1.6038.

The strength of the euro’s upward trajectory this year becomes clear when accounting for historical price action. Of the 22 technical strategies available for backtesting on the Bloomberg BTST function, the best performing trading strategy for euro this year has been a simple buy and hold. Scaled to time, euro longs have been rewarded for over six months and the trend has been so strong that the euro left a price gap when rates jumped from $1.0738 to $1.0821 after the French presidential elections in April.

Elliott Wave and Fibonacci analysis suggest that the euro may be nearing a top. The Elliott Wave study is close to completing the fifth wave of a price appreciation sequence that began Jan. 3. In theory, the euro should subsequently enter the first phase of a three-wave drop.

The euro’s ascent this year has coincided with a drop in volatility across currencies and asset classes, potentially indicating that markets are tied to cheap dollar funding. In this sense, a euro trend reversal similar to that seen in the spring of 2014 may not only spark a broader dollar rally but additional asset volatility.

What event may trigger the dollar rally? One does not need a fundamental reason to buy or sell when using technical analysis — simply a signal. 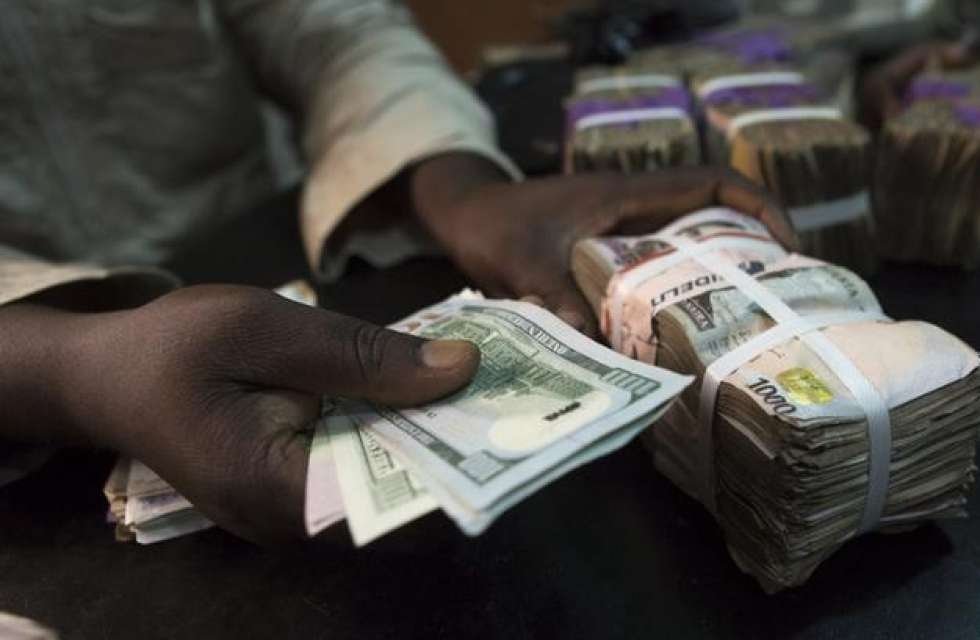 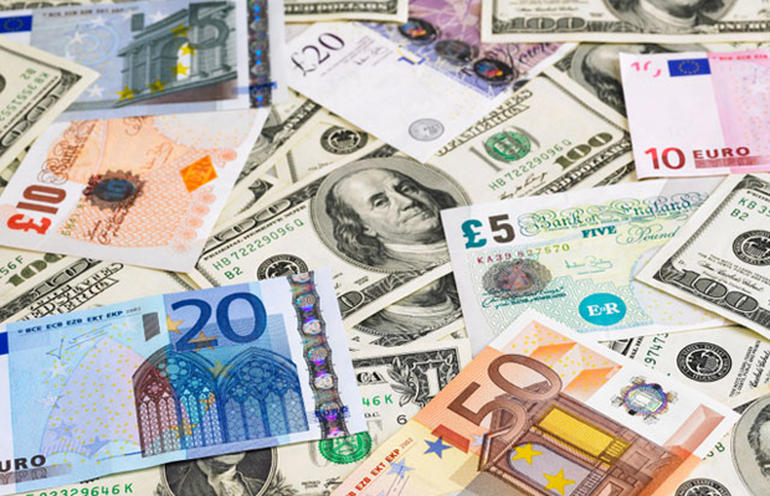