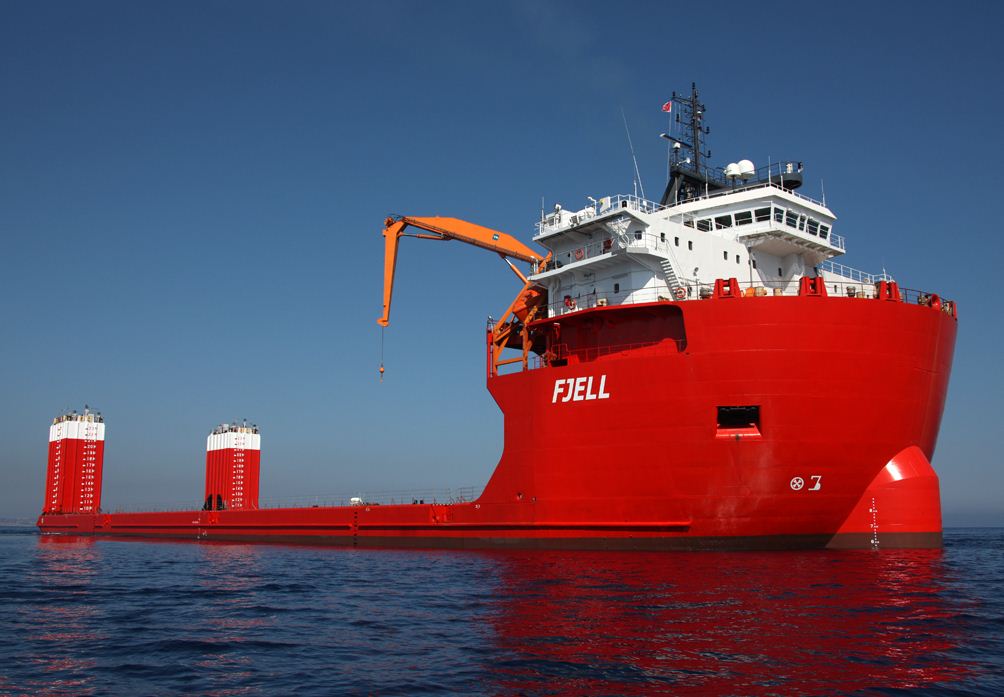 The ease of doing business initiative of the Federal Government is under a serious threat from the activities of some government agencies at the seaports.

Our correspondent learnt that about 24 personnel from more than seven government agencies would go aboard ships for inspection whenever a vessel berthed at the country’s port.

According to some concerned port operators, most of the time, what the agents do inside the vessels is either to loot or extort their owners.

The delays to vessels calling at the ports due to the multiple checks conducted by government agents aboard ships led to a recommendation by an inter-agency and port stakeholders’ committee on the implementation of Acting President Yemi Osinbajo’s Executive Order on port operation, that the number be reviewed.

Stakeholders have said that the processes of the agencies slow down ship discharging operations.

Also, it was learnt that Immigration would go through all the crew contracts thoroughly, a process which was said to be of no importance to the government of Nigeria, as the contract was strictly between the ship owners and the crew.

According to global best practices, only Port Health Authority should board vessels.

A search by our correspondent showed that in almost all the countries operating a maritime system, representatives of government agencies would not board vessels except for the purpose of determining the safety standard of such vessels or in the event of suspected terrorism.

Also, pre-arrival documents are sent through email for distribution to government agencies.

The Chairman of the International Freight Forwarders Association, Sunny Nnebe, faulted the practice in Nigeria, noting that since the cargo was to be brought down from the ship, there was no point in agencies boarding ships to inspect any cargo.

“The agencies physically examine the consignment after they have been offloaded from the ships; so there is no point in boarding ships and causing delay at a time we are working towards achieving the ease of doing business at the ports.

“Also, after the inspections at the port, police still stop containers along the highway over claims that the goods were not properly checked, as if they were not part of the government agencies that examined the cargo at the port earlier,” he said.

While confirming the allegation of extortion levelled against some of the agents by operators, Nnebe noted that some shipping companies encouraged it.

He, however, noted that the problem was that the agencies were now charging a fixed amount, whether there was an infraction or not.

A maritime expert and lead researcher at the Lagos Chamber of Commerce and Industry, Dr. Vincent Nwani, also said that government agencies were not needed aboard vessels.

He pointed out that the vessels were not the items of import but the cargo which should be checked by the Customs when uploaded at the terminals owned by the terminal operators.

The activities of the government agencies aboard vessels, according to him, cause delay and have privacy implications for the vessels.

“Government agencies should stop going into ships, except for engineers who are supposed to check if the ship is in good condition or officials of the Nigerian Ports Authority that handle cases of bunkering where such arise.”

Responding, the General Manager, Corporate Affairs, NPA, Mr. Ibrahim Nasiru, said that some workers of government agencies were authorised to board ships, depending on what was found in the ship.

He said, “What determines the number of agencies that go on vessels is similar to what happens when a cargo is on the ground. When an agent goes on board the ship and suspects that there may be hard drugs, the National Drug Law Enforcement Agency will be called in and when there is health issue, the PHA will be called in; the NIS will also be invited when there is suspicion of breach of immigration laws.

He pointed out that Nigeria could not eliminate ship inspection by agents completely because most processes in the country were still being done manually.