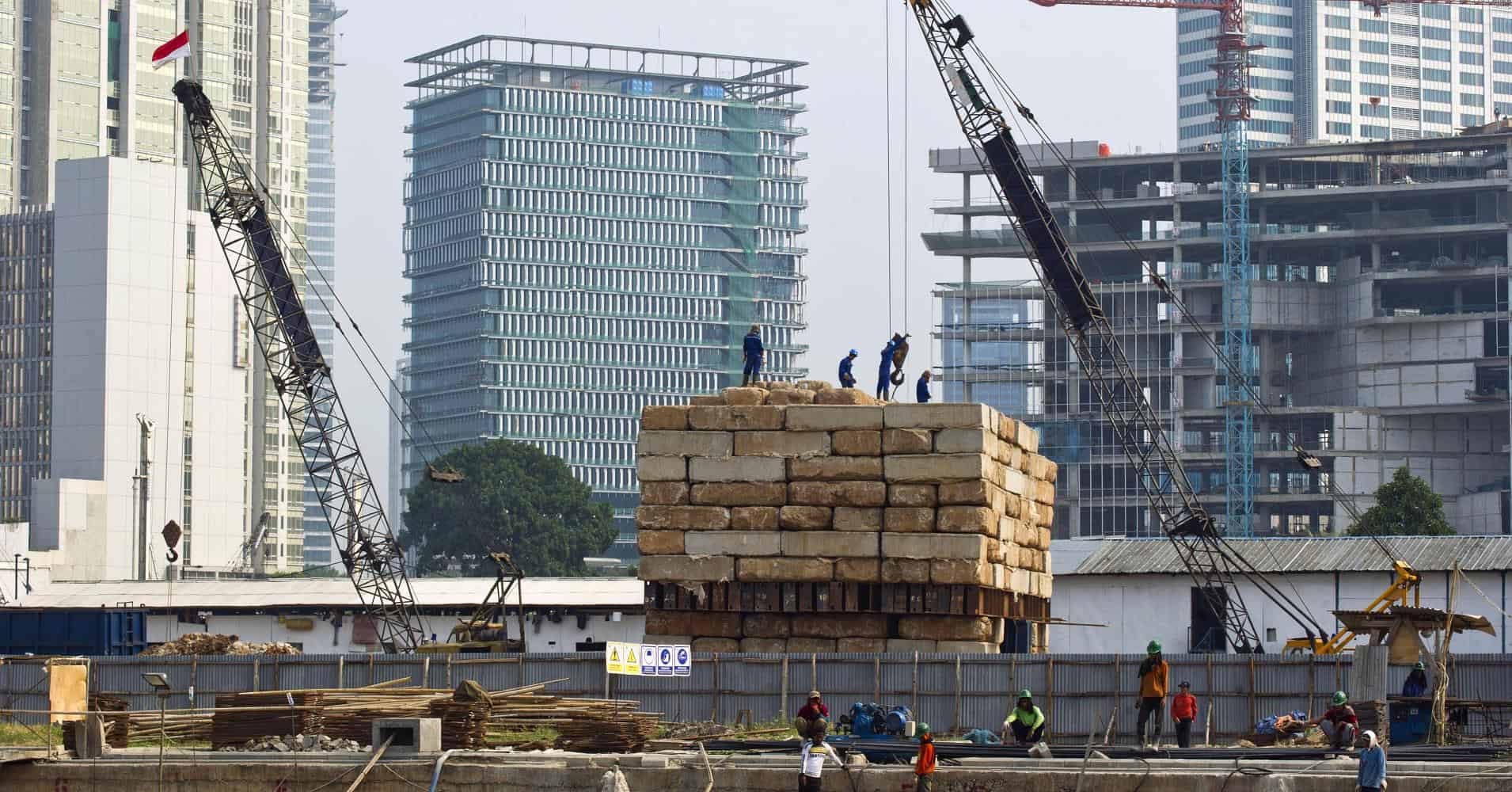 The Federal Government recorded N397 billion deficit in May due to slowdown in economic activities, which occasioned 48 per cent shortfall in federally collected revenue for the month.

This, according to the apex bank, was due to slowdown in economic activities, which occasioned 21.5 per cent and 2.4 per cent decline in oil revenue and non-oil revenue respectively during the month.

“The estimated total expenditure of the Federal Government, at N583.32 billion, fell short of the 2017 provisional monthly budget estimate by 9.7 per cent.

“Overall, the fiscal operations of the Federal Government resulted in an estimated deficit of N397.74 billion, compared with the 2017 provisional monthly budget deficit of N196.40 billion.

“Gross oil receipts, at N238.09 billion or 51.9 per cent of total revenue, was lower than the monthly budget estimate of N449.62 billion by 47.0 per cent. It was also below the April collection of N303.43 billion by 21.5 per cent. The decline in oil revenue relative to the monthly budget estimate was attributed to the short fall in revenue from crude-oil and gas exports and PPT/Royalties.

The poor performance relative to the budget was due to the effect of the slowdown in general economic activities which impacted negatively on most of the components of the non-oil revenue.”

Inflation Continues to Cool in June