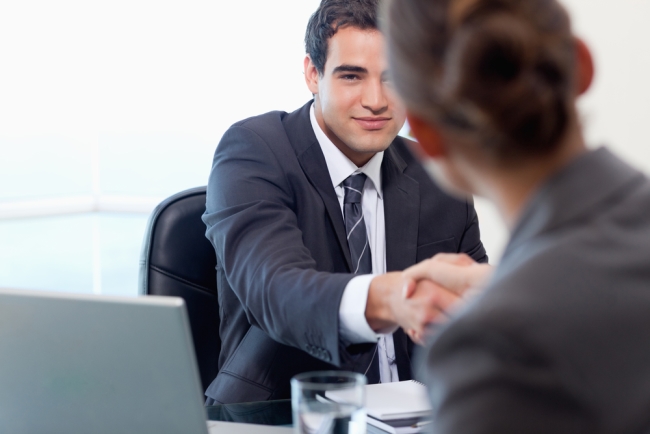 The Lagos State Government is planning to enhance economic growth, job creation and boost ongoing transport and infrastructural development across the state in 2018.

The Commissioner for Finance, Economic Planning and Budget, Mr. Akinyemi Ashade, made this known during the 2018 Budget Engagement Forum organised by the state in the Lagos Central Senatorial District on Monday.

According to Ashade, the state government is seeking to also focus on energy, waste management, social welfare, health, security, education and good governance.

He said the Governor Akinwumi Ambode-led administration was about to commence another budget cycle with a view to producing the 2018 budget.

The stakeholders’ consultative forum, according to him, will be held in each of the three senatorial districts to take governance closer to Lagosians.

The commissioner said the objectives of the forum was to update stakeholders on the half-year performance of the 2017 budget, and inform the public of the government’s plan for the rest of 2017 and the focus areas for 2018.

Ashade said, “The state’s vision is to become Africa’s model megacity, a global economic and financial hub that is safe, secure, functional and productive, while its mission is to eradicate poverty and promote economic growth through infrastructure renewal and development.

To support the development agenda, the commissioner said the state government would continue to implement reforms covering land administration, transport, energy and tourism.

He added, “This administration remains committed to promoting civic engagement and participation in the governance of the state. Your input is very important and critical to the success of the budget development process. We therefore, enjoin you to deliberate and provide us with your feedback on the performance of the 2017 budget to date; and the specific areas the 2018 budget should focus on to make it work for you.”

The Permanent Secretary, Ministry of Economic Planning and Budget, Mr. Abayomi Kadri, said the forum was meant to enhance adequate transparency and accountability in the preparation process of the state’s Budget.

Kadri assured that the state government would continue to enhance safety, security, youth and social welfare development, as well as education, among others.