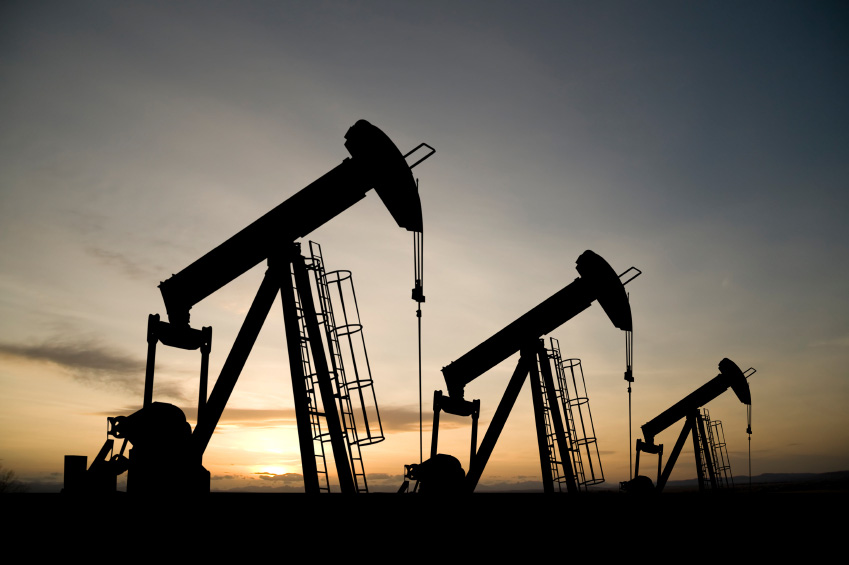 Global oil prices plunged to its lowest this year on Tuesday after data revealed the surge in global oil glut.

Brent crude fell 1.66 percent to $46.13 a barrel on Tuesday, down 16 percent from $54.93 per barrel recorded in May when OPEC and non-OPEC members agreed to extend production cuts. While West Texas Intermediate crude, WTI, dipped 0.83 percent to $43.68 per barrel on Tuesday, bringing its total decline to 18 percent from $52.22 a barrel recorded a month ago. The lowest since November 2016.

Experts have said the surge in productions in the US and among OPEC members, Nigeria and Libya, the two countries exempted from production cuts is disrupting oil outlook and market confidence.

Nigeria’s exports, Bonny Light crude oil, is expected to reach 1.64 million barrel per day in June, a 164,000 bpd increase from May.

Also, Libya’s production climbed more than 50,000 bpd to 900,000 bpd after the state oil company and Germany’s Wintershall reached an agreement.

“Oil productions in Nigeria and Libya are still fairly low when compared to other OPEC members,” said Samed Olukoya, a foreign exchange research analyst at Investors King Ltd. “Libya’s production just reached 900,000 bpd, while Nigeria’s production is expected to reach about 1.65 mbpd – 1.700 mbpd, but when compared to Iraq, Saudi, Iran etc these two nations have done little to nothing to the global glut.”

“The main issue here is the persistent increase in the US production and rig counts,” He added.