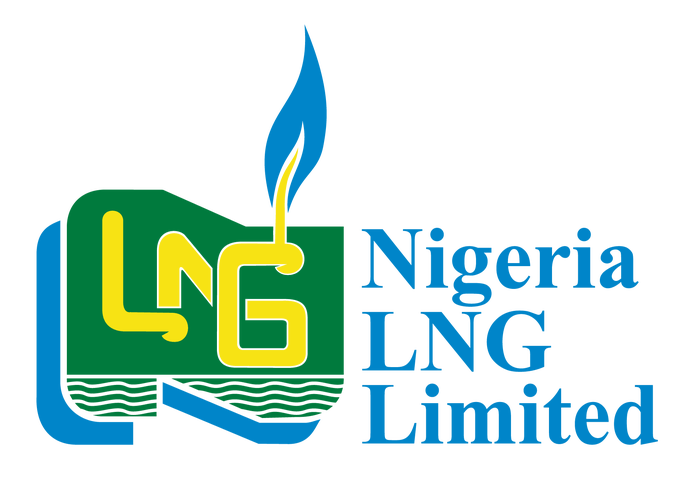 While several liquefied natural gas projects in Nigeria continue to suffer from lack of final investment decision by shareholders, Italian oil giant, Eni, and others have signed off on a $7bn investment to export natural gas from Mozambique.

Eni is a shareholder in two of Nigeria’s LNG projects that have been unable to secure FID from the shareholders since 2007.

The company holds 17 per cent equity participation in Brass LNG project and 10.4 per cent in the Nigeria LNG Limited, which has been struggling to develop its proposed Train 7 project.

The US-based ConocoPhillips exited Brass LNG in 2013, after British Gas opted out of another project, Olokola LNG in 2012, followed by Shell and Chevron.

Industry experts have described the Mozambique’s LNG plant as a threat to Nigeria’s market share in the global gas market.

Once built, the Floating LNG plant with a capacity of about 3.4 million tons per year, described as the first FLNG in Africa and the third globally, will draw gas from the Rovuma Basin where Eni made its first major Mozambique find in 2011.

According to the Chief Executive Officer, Eni, Claudio Descalzi, $6bn has been secured in financing from 15 banks, while the remaining amount will be financed by the shareholders.

BP Plc has a 20-year contract to buy all the LNG production from the plant, with first gas production expected in 2022.

The founder and Chief Executive officer, GasInvest Limited, Mr. David Ige, told our correspondent that Nigeria’s market share in the global market had continued to drop as new entrants entered the market, stressing the need for new LNG projects such as Brass and Train 7.

According to the former group executive director of gas and power at the Nigerian National Petroleum Corporation, the country’s aspiration in the LNG market is to maintain focus on high-value exports and strive within that framework for about a 10 per cent of global market share.

He said, “While the delay in the FID of the LNG projects is regrettable, it is essential that decisions be made in a balanced manner.”

Ige described the delay in the current LNG projects as undesirable, saying, “It weakens our short-term market share aspiration.

“However, this is not a permanent loss as global demand will continue to grow and if we assure competitiveness of our supply, we will always be able to re-enter the market.”

“Regarding Brass LNG FID, Nigeria missed the opportunity. You can blame it more on the dilly-dallying with the Petroleum Industry Bill. The PIB stayed too long on the political stage and created significant industry uncertainty with higher project exposure to failure.”

A former NNPC board member, and ex-Project Director for the Uquo gas field development, Alhaji Abdullahi Bukar, said, “The Mozambique plant will affect Nigeria seriously in the sense that we have more competition. Normally, we have long-term contracts. The ones that are going to be renewed in the next few years will face a very stiff competition.

“This is just the first one; there are other LNG schemes that are coming out from East Africa.”

The Group Managing Director, NNPC, Dr. Maikanti Baru, said in March that a lot of money had been spent on the Brass LNG project.

He said the FID was planned for 2012 but the shareholders were unable to secure the market due to new plants in East Africa and other developments in the industry.

“What the shareholders in Brass LNG are doing now is to redesign the plant and secure a market because without the market the project cannot go on,” Baru said.

He said the Federal Government would do everything to ensure the take-off of NLNG’s Train 7 and Brass LNG in the months ahead after which the Olokola LNG would come on board if the fundamentals were strong.

The NNPC GMD stated that the corporation was refocusing on the Brass LNG and rebuilding the confidence of investors on the project after the exit of ConocoPhillips a few years ago, adding that the country would gain a lot from t he project in terms of taxes, royalties and profits.

Baru, however, noted that the long delay in the passage of the PIB had led to uncertainty in the fiscal terms, while the recent move by the National Assembly to amend the NLNG Act had also dampened the optimism of investors in the industry.

“The review of the NLNG Act by the National Assembly is causing a challenge for the Federal Government and the IOCs and it is sending wrong signals to the international community about how business is done in the country,” Baru added.

The NLNG immediately reacted to the development, saying the amendment violated the assurances and guarantees granted the investors by the country, which paved the way for the huge international investment that enabled the company to become a reality and the success story.

It described the amendment as a threat to the company’s continued existence, saying it would discourage inflow of foreign investment.

With six trains currently operational, the NLNG is capable of producing 22 metric million tonnes per annum of LNG, and 5mtpa of natural gas liquids from 3.5 billion standard cubic feet per day of natural gas intake.

The company said the Train 7, which would lift the total production capacity to 30mtpa, was progressing with some preliminary early site preparation work initiated.

The NLNG added that further work awaited the FID by the stakeholders.