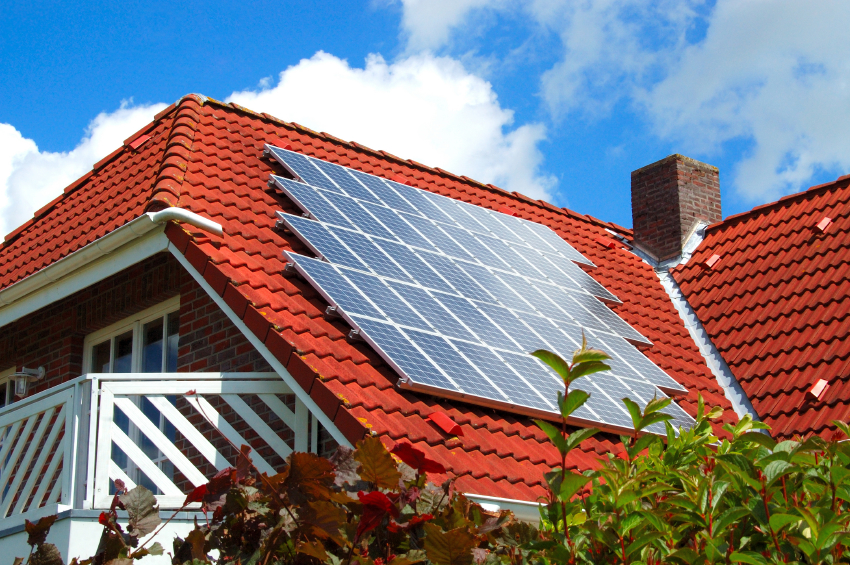 The Nigerian Conservation Foundation and Skangix Development Company Limited have called for more investment in nature-friendly energy sources such as solar.

According to them and other stakeholders, it has become crucial to invest in such options considering the rate at which the country’s natural resources are being depleted to produce energy.

The Director-General, NCF, Mr. Adeniyi Karunwi, at the foundation’s Energy Week, themed, ‘Energy: Make it nature-friendly’, said they aimed to promote the concept of clean energy among secondary school children in Lagos State.

“This is a vital premise to advocate for the protection of our planet as energy efficiency and use of renewable energy will greatly reduce our dependence on fossil fuel,” he said.

He stated, “Furthermore, local investors are facing a lot of loss in revenue due to the perennial power challenge. It is in view of this that countries with advanced technologies sought a lasting solution to this problem, which the Lagos State Government is currently imbibing. As partners, the NCF and Skangix are promoting renewable energy and advocating actions to embrace the use of solar energy.

“With limited resources, now is the time to promote sustainable energy policies, which put human well-being and the environment first; we must balance our demand for energy with our rapidly shrinking resources. Our actions today will help protect our future. Every second, the sun produces enough energy to sustain the Earth’s need, therefore, there is a need to harness this energy to stem problems associated with fossil fuel usage such as global warming.”

The Managing Director,Skangix Development Company, Mr. Sam Coker, said 31 public and private secondary schools voluntarily participated in the essay competition titled, ‘Sun: Energy for the future’ and ‘The energy crisis: Conventional energy vs solar energy’ in both the junior and senior school categories.

“Their standard of performance in the essay topic seems to demonstrate and reflect the slow but steady growth and awareness of the society in the realisation of the importance of this form of energy supply to us here in Nigeria, but more especially for the countries living within the tropics,” he said.

Coker added that his firm was an energy service company committed to advocating and providing solar energy solutions, with a strong belief in the utilisation of the sun’s solar energy potential as an alternate source of energy to sustain the nation’s growing economy.

The Managing Director, Energy Domain Limited, Mr. Fela Aromolaran, said there was a need for the public and private sectors to forge a partnership to develop solar energy.