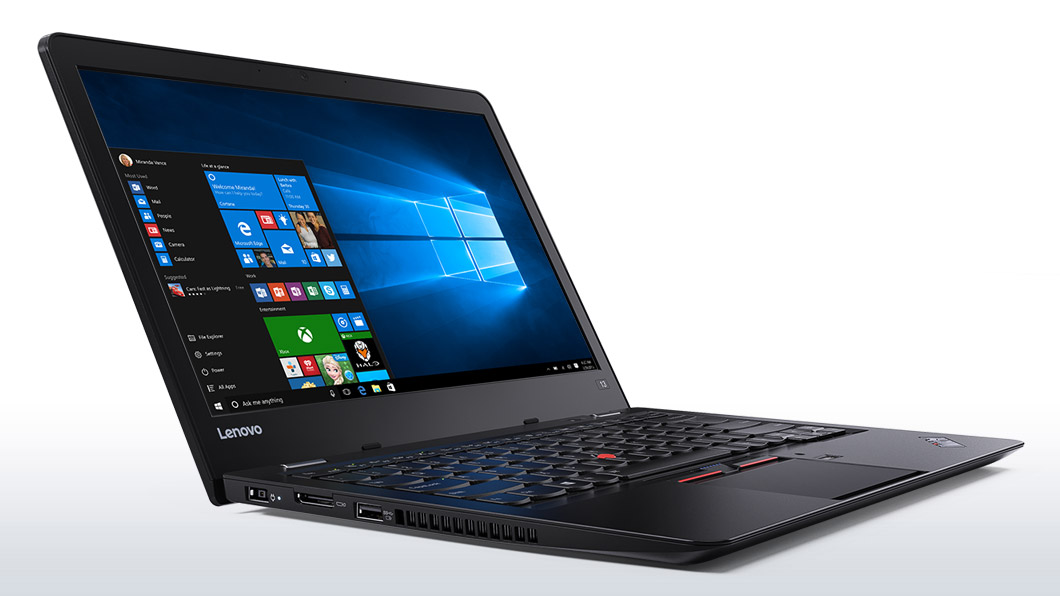 The widening of a U.S. ban on carrying electronic devices aboard aircraft to include flights from Europe would cost travelers more than $1 billion, the head of the airline industry’s global lobby group said.

Extending the curbs, which currently apply only to some U.S.-bound services from the Middle East and North Africa, would obstruct travel and might not be the best way of countering the threat, International Air Transport Association Chief Executive Officer Alexandre de Juniac said in an interview Wednesday.

“Traveling with your laptop is part of everyday life,” De Juniac told Bloomberg, predicting that further measures will cause “significant” disruption in the trans-Atlantic business market. “We are not sure that this ban is adapted to the threat. We don’t know what is the basis or intelligence that justifies this measure.”

While the Mideast moratorium affects 350 U.S.-bound flights per week, extending it to the 28 European Union states plus Switzerland, Norway and Iceland would impact 390 a day, or more than 2,500 a week, IATA reckons. The measure would cost passengers $655 million in terms of lost productivity, $216 million from longer travel times, and $195 million for the rental of loaner devices on board, it calculates.

Some businesses will also choose to cancel trips rather than hand over laptops loaded with confidential information, according to the industry group, which represents 265 airlines around the world. Carriers themselves would incur costs from departure delays, additional handling of hold luggage and liability for damaged or stolen devices, while traveler numbers, fares and ultimately frequencies could all decline, it says. At the same time, flights may become less safe as more lithium battery-powered are stowed in holds.

IATA needs to be told more about U.S. concerns in order to contribute to developing a solution, De Juniac said, adding: “We can provide appropriate advice when it comes to security and protection measures for passengers. What we have said to the U.S. and U.K. authorities and to the Europeans is, please, if you want to take this measure, work very closely with the industry.”

IATA wrote to U.S. Homeland Security Secretary John Kelly and European Transport Commissioner Violeta Bulc on Tuesday expressing “serious concern” regarding an expanded ban and detailing the estimated passenger costs, according to a copy of the letter seen by Bloomberg.

If governments agree that wider curbs are necessary they should consider applying measures to enhance security while avoiding the concentration of devices in holds, the communication says. That could include the increased use of explosives detectors and sniffer dogs, closer visual scrutiny of devices, the deployment of behavioral detection officers, and the implementation of trusted-traveler programs to help identify lower-risk passengers, it says.

While there has been some U.S. consultation with airlines that has allowed the industry to at least express its concerns — in contrast to the “badly implemented” Mideast ban — more detail needs to be provided, De Juniac said.

The comments from the IATA chief, who was previously CEO of Air France-KLM Group, come as U.S. and European Union officials prepare to meet in Brussels today to discuss the widening of the ban, which also covers tablets and games consoles while excluding smaller devices such as phones. The EU has no information on the reasons for the move, officials have said.