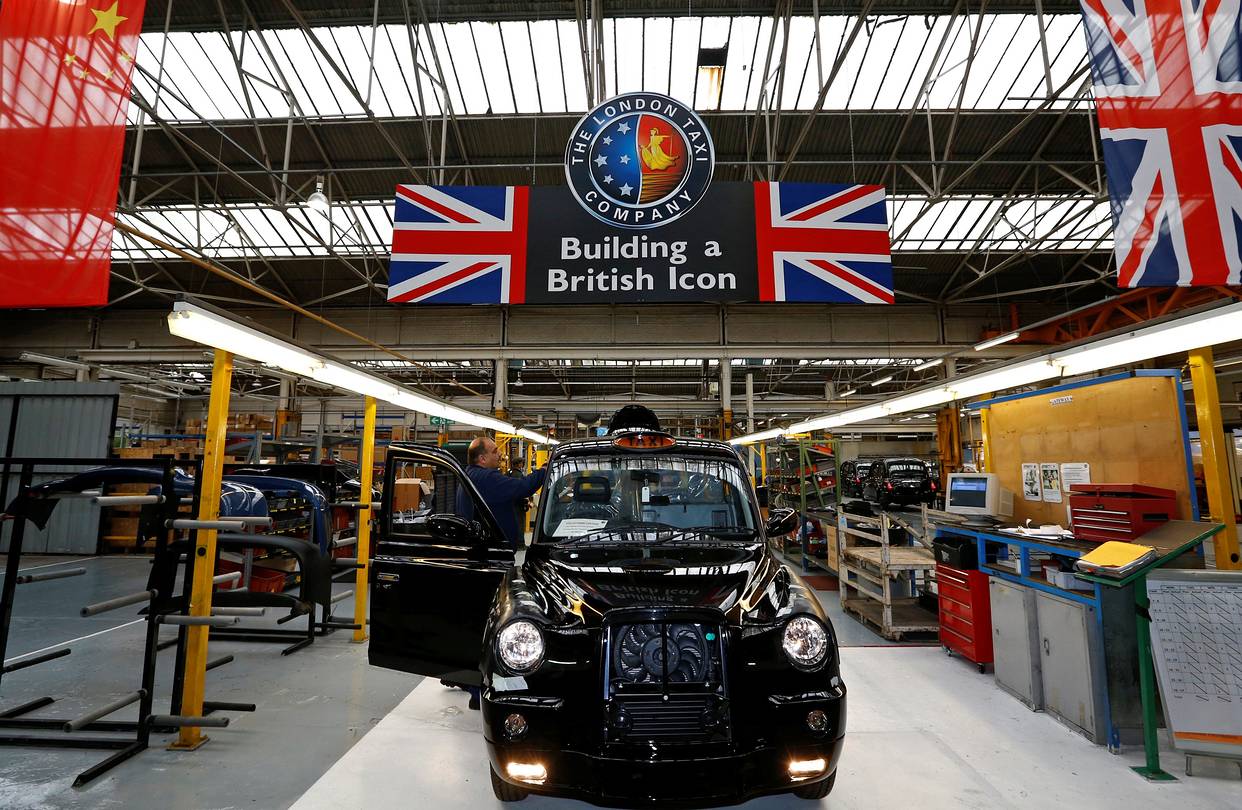 It looks like those hard times the Bank of England warned about are here already.

Even as unemployment dropped to its lowest in more than four decades last quarter, U.K. workers saw their real earnings fall for the first time in 2 1/2 years, data from the Office for National Statistics showed on Wednesday. That’s particularly problematic for a nation that has relied on buoyant consumers to keep spending, not least as it enters negotiations to leave the world’s largest trading bloc.

The figures are almost certain to fuel the debate over living standards as Britain prepares for a general election on June 8. Real earnings are still below their level before the 2008 financial crisis, and their recovery over the past two years is now going into reverse as the weak pound pushes up prices. BOE Governor Mark Carney said last week that households will face “challenging times” in the second half.

“With increases in regular pay slowing again, earnings growth is now comfortably trailing behind inflation,” said Suren Thiru, head of economics at the British Chambers of Commerce. “If the disparity between pay and price growth continues to increase as we predict, household spending is likely to slow further, weakening overall economic activity.”

Regular pay adjusted for inflation fell 0.2 percent, the ONS said. Nominal earnings slowed to growth of 2.1 percent, an eight-month low. The unemployment rate fell to 4.6 percent, the lowest since 1975.

At the same time, inflation is heading toward 3 percent this year, squeezing consumer spending. In March alone, real earnings fell 0.5 percent, the biggest decline since July 2014. That’s already feeding through retail sales, which recorded their largest drop in seven years in the first quarter. Figures for April will be published on Thursday.

After Wednesday’s report, Chancellor of the Exchequer Philip Hammond said that government forecasts still show rising real wages for the next five years and that inflation will be “transient.”

Carney, whose forecasts assume that Brexit goes smoothly, last week highlighted the risk of rockier times ahead for British households. While officials see wages rebounding next year, the outlook for 2017 is subdued as uncertainty about future trading arrangements and higher costs brought about by the ailing pound lead employers to clamp down on costs.

The fall in unemployment also takes the jobless rate closer to the 4.5 percent that the central bank estimates is the level that can be sustained without generating inflation. For March alone, the rate was 4.3 percent. Yet for most BOE policy makers, the fact that earnings remain subdued despite a healthy labor market suggests, for now, there is still enough slack to keep interest rates at a record low.