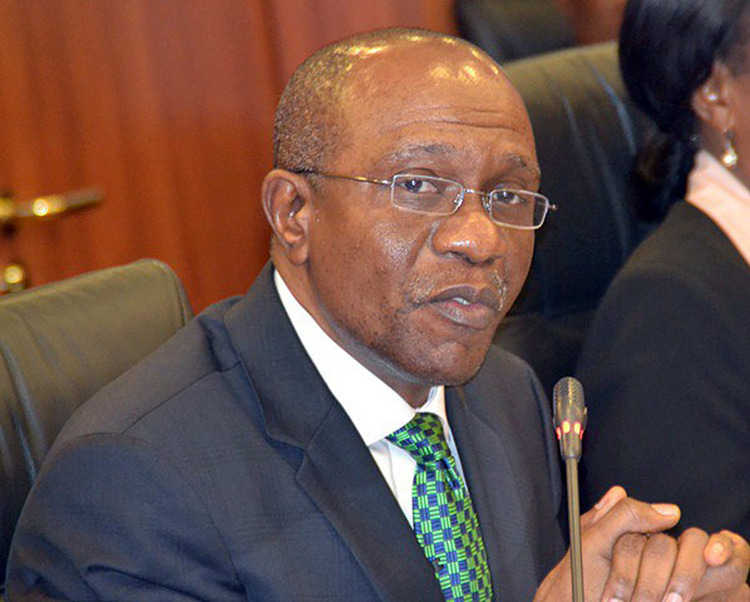 The Association of Housing Corporations of Nigeria and the Central Bank of Nigeria have commenced the structuring of a N500bn intervention fund to facilitate mass housing construction across the country.

The AHCN is a body with over 50-member organisations consisting of federal and state housing/property agencies, housing research institutes, mortgage establishments and private estate developers, as well as the Federal Housing Authority, Nigerian Building and Road Research Institute and the Federal Mortgage Bank of Nigeria.

The President and Chairman of Council, AHCN, Mr. Mohammed Adamu, said findings by the association over the years showed that most prospective home seekers, who were genuinely in need of housing, lacked the financial wherewithal to get it.

Adamu, who stated this during a courtesy call on the Managing Director of the FMBN, Mr. Ahmed Dangiwa, noted that the association had also found out that there were many completed housing units in parts of the country lying unsold and uninhabited due to their high costs.

In his speech at the event, which was made available to our correspondent in Abuja on Sunday, Adamu observed that in a bid to address this affordability question, the AHCN decided to work with the CBN in order to raise the required funds needed for the construction of mass housing.

He said, “This affordability question has created serious challenge to the availability of housing finance into the sector, as real estate financiers usually request for off-taker guarantee before getting facility for any housing project.

“Bothered by this scenario, the association has decided to create an off-takers’ database throughout Nigeria in partnership with Value Chain Project Consultant Limited, and we have commenced the process of structuring a N500bn revolving housing intervention fund from the CBN to facilitate mass housing construction for Nigerians.”

Adamu stated that the backing of the FMBN was important to the association’s move for the revolving housing intervention fund from the CBN, as well as in providing mortgages for the off-takers that would be generated for AHCN’s projects across the country.

He noted that the group was also working hard to secure alternative sources of finance for mass housing construction, especially from foreign funding agencies, in a bid to reduce the dependency on the FMBN and the CBN.

In his address, the FMBN boss told the AHCN delegation that the bank had enjoyed the relationship between both organisations, adding that members of the association had received Estate Development Loans from the financial institution for the delivery of about 10,000 housing units nationwide.

“Although the Estate Development Loan window has been suspended, note that it is still open to state-owned housing corporations, which are developing houses for workers/contributors to the National Housing Fund scheme,” Dangiwa added.