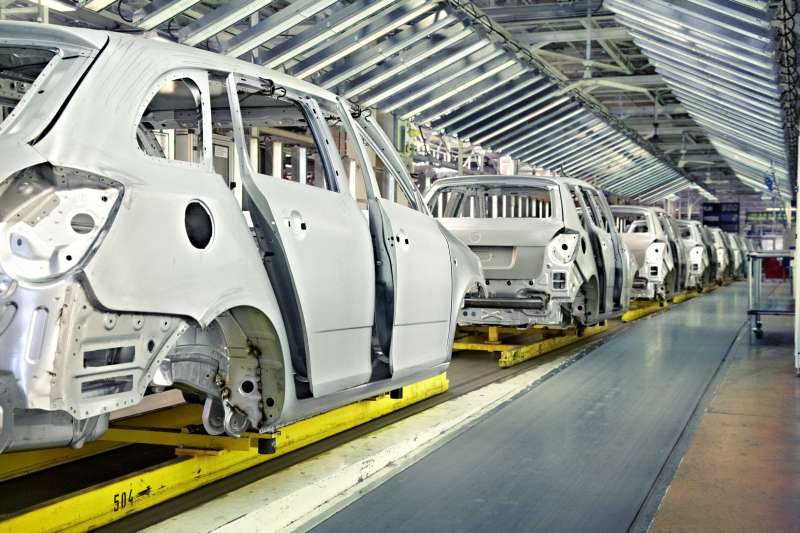 Nigeria’s Auto Industry is expected to import and sell between 8,000 and 10,000 new vehicles this year, which is lower than the 15,000 projected at the end of last year.

The Managing Director, Toyota Nigeria Limited, Mr. Kunle Ade-Ojo gave this figure as their forecast for the Nigerian automobile industry in 2017, at the company’s quarterly briefing in Lagos, yesterday.

Among the retail sales, he said “Toyota has a share of about 22-23% of Q1 sales, generally. Forex continues to be a major challenge, interest rates have gone up.”

He explained that as Dollar is scarce, so also Naira is pretty much scarce and that bank’s interest rates have gone up. “Even though the exchange rate has moderated from a high of about 520 to the Dollar and trading at about N400 to the Dollar, it is still not available.”

He said this was basically as a result of different sub groupings, different manufacturers or auto distributors in the country and that “in addition to that, the scarcity of forex affected businesses last year and that cause a major reduction in importation.”

According to him, the devaluation of the Naira also affected sales last year, saying “whereas in the first half of the year the Naira was about 200 to the Dollar but that by the end of the year it had doubled. So, prices of vehicles also pretty much doubled and a lot of businesses could not afford to pay for the increase. We at TNL are struggling to survive. A lot of companies had to retrench their staff last year as a result of the tough economic situation.”

He said companies had to priortise on what they would spend their limited funds on. “Vehicles, you know are a luxury, except for the ones that are used for business, which are commercial vehicles and that is why commercial vehicles did way more last year, about 70% to 30% in terms of ratio (with passenger vehicles). Passenger cars reduced more than commercial cars and, of course, when you look at the duties on passenger cars also at 70% compared to 35% for commercial, the impact is more on passenger vehicles.”

Also, he said companies had increased the number of years that their staff used their vehicles. “Normally, it used to be four years, but now companies have taken it up to between five and six years before they will consider changing or replacing their staff vehicles.”

South East: A Time to Regroup