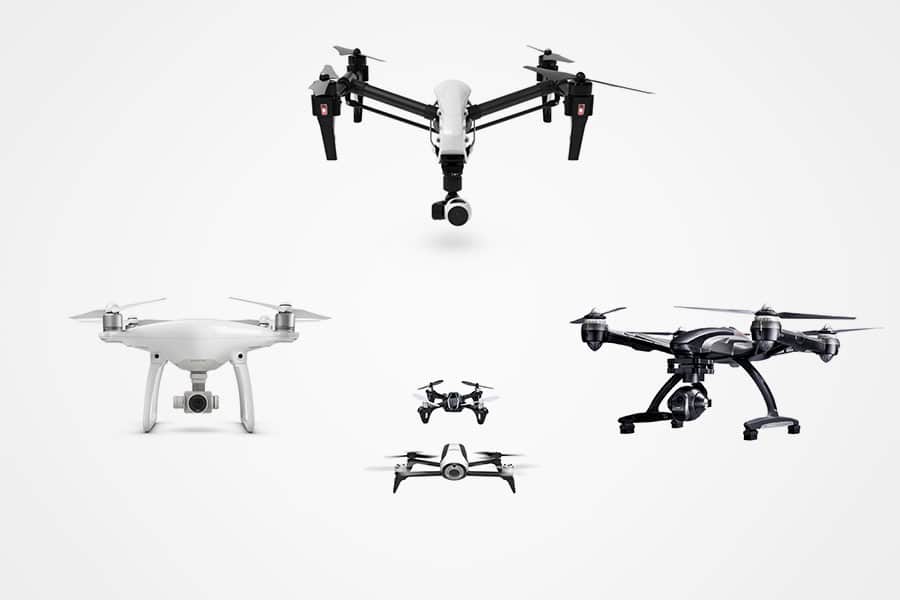 The Federal Government is to deploy drones for the mapping and surveying of the country from this year.

According to the Office of the Surveyor-General of the Federation, plans for the acquisition of drones have advanced tremendously, as the 2017 budget is expected to ensure its implementation.

A drone is an unmanned spacecraft that can be remotely controlled or allowed to act autonomously.

Speaking while playing host to members of the National Institute of Policy and Strategic Studies, led by the Chairman of Abuja chapter, Bola Balogun, the Surveyor-General of the Federation, Mr. Ebisintei Awudu, said the drones, when they arrived later in the year, would be used purely for mapping, surveying and research work.

He stated, “We are working towards acquiring drones for purely surveying and mapping purposes. With drones, we can tell you how much your cities are expanding on a monthly or fortnightly basis.

“We are doing this to also ensure that the country diversifies into agriculture, minerals sector and others, as we provide the right data for locations in order to guarantee sustainable mining and agricultural decisions.”

Asked when the government would be put the drones into use, Awudu said, “We have been speaking very favourably with our committees at the National Assembly and they are also very desirous that we have at least a scientific drone for surveying and mapping use and for research works.

“As discussions continue, we believe that this year we will be able to have a drone in the first instance to start this vision that we have, given the support we are getting from both the National Assembly and the Minister of Power, Works and Housing.”

Awudu, however, noted that paucity of funds had limited the OSGOF for close to a decade, adding that this had made it difficult for the organisation to generate the required revenue needed to sustain its operations without depending on budgetary allocations.

He said, “The Ordnance Survey International of Great Britain visited us last year and they said this office could generate $3bn annually, which is true, and even more. The machines here work 24 hours and we can produce all kinds of maps and map alternatives. All kinds of maps can be generated and printed here.”

Nigeria’s Twitter Ban Leaves Some Businesses in the Lurch

Lagos-based entrepreneur Ogechi Egemonu was selling more than 500,000 naira ($1,219) worth of watches, shoes and handbags on Twitter per week.

Now, with the site suspended by the Nigerian government, Egemonu does not know how she will cope.

“Social media is where I eat,” she told Reuters. “I depend on social media for my livelihood.”

Scores of small and medium-sized businesses across Africa’s most populous nation – and largest economy – are reeling from the indefinite suspension of the social media site.

Nigeria announced the suspension on June 4, days after the platform removed a post from President Muhammadu Buhari that threatened to punish regional separatists. Most telecommunications sites have since blocked access.

NOI Polls estimates that 39.6 million Nigerians use Twitter – 20% of them for business advertisement and 18% to look for employment. Experts warn its lack of ready availability – it is accessible using Virtual Private Networks that mask location – could ripple across the economy.

“The ban has significant collateral damage,” said Muda Yusuf, director general of the Lagos Chamber of Commerce, who said that a “sizeable number of citizens” use Twitter to make a living.

Parliament’s minority caucus warned the suspension was costing Nigerians “billions of naira on a daily basis.”

Dumebi Iyeke, a research analyst with the Financial Derivatives Company, said it would hit young Nigerians – among whom there is a 45% unemployment rate – the hardest.

“We are looking at a potential loss in their revenue,” Iyeke said, adding that it could further lower living standards amid high inflation.

Information Minister Lai Mohammed last week said that all social media sites must register a local entity and get a license to operate. He cited complaints over lost money as proof that the ban was effective, but said other sites are still available. 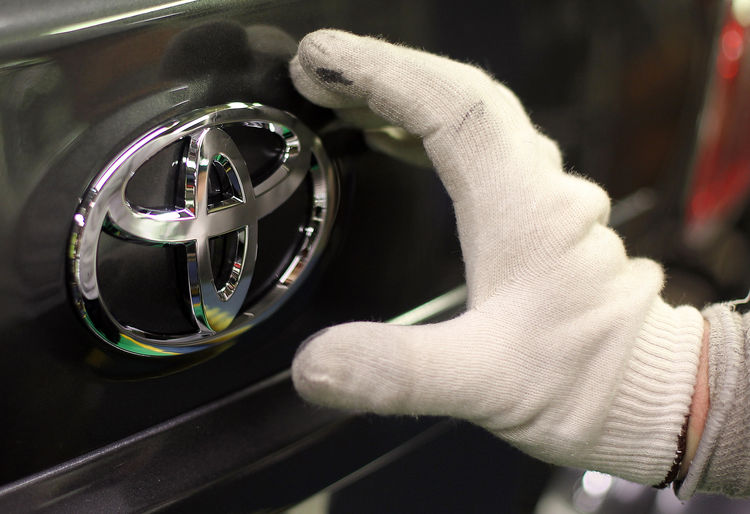 Global mobility was essentially halted by COVID-19 in 2020 resulting in a huge financial downturn for even the giants of the car manufacturing industry. According to data presented by TradingPlatforms.com, Toyota produced its lowest number of vehicles in almost a decade – 7.55M units in FY ending March 2021.

Toyota’s revenue across its sales regions differed greatly due to the varying conditions of the pandemic around the globe. Its home market of Japan was Toyota’s largest source of revenue in FY 2021 with almost ¥15T or almost $137B. Its North American market generated the second-highest revenue from its sales regions with ¥9.49T or around $87 in FY 2021.

Rex Pascual, editor at TradingPlatforms, commented: “Toyota’s production downturn in FY 2021 is in line with industry trends, as the pandemic stifled demand significantly across the board. But Toyota’s status as one of Japan’s most iconic brands ensures a bright post-pandemic future for the car manufacturer. Its emergence as market leaders in hybrid electric vehicles as well as hydrogen fuel-cell vehicles shows the historic brand’s willingness to adapt to more modern trends.”

Data and call services may face disruption from Wednesday as the Private Telecommunications and Communications Senior Staff Association of Nigeria on Monday insisted on a three-day warning strike.

The General Secretary of the association, Okonu Abdullahi, told the media in an interview on Monday that its members were embarking on the strike to protest the arbitrary sack of workers and casualization.

He said subcontracting or outsourcing which had bedeviled the industry could no longer be allowed to continue as it had shortchanged workers.

He said, “As we speak, all indications are that we should be going on a three-day warning of industrial action on Wednesday, 16th June 2021, as none of our demands have been met.

“We have tried speaking to the telecommunications companies at different times, but we met with a brick wall.”

The union had in a statement issued on Sunday said that it would mobilise its members for a three-day warning industrial action beginning midnight on Tuesday (today).

PTECSSAN in the statement had alleged breach of freedom of association, right of workers to organise, victimization of union members, poor and discriminatory remuneration, abuse of expatriate quota, intimidation, harassment, and verbal assaults of employees among other anti-labor practices.

Justifying the strike threat, human rights activist and legal practitioner, Ayo Ademiluyi, said, “This would be the first nationwide strike of the only union in the telecommunications industry.

“The industry is performing on the back of pains and anguish of many telecoms workers. Most of the workers are contract staff. The big telecom companies put their workers on temporary pay. Casualisation in the industry must stop.

“Less than five percent of the telecoms workers are permanent workers in the industry. The big telcos don’t have permanent staff; they only have managerial staff who are being laid off on the excuse of COVID-19.”

He said that most big telcos did not allow trade unionism, adding that there were many cases in the industrial court seeking to enforce workers’ rights to collective bargaining as enshrined in International Labour Conventions.