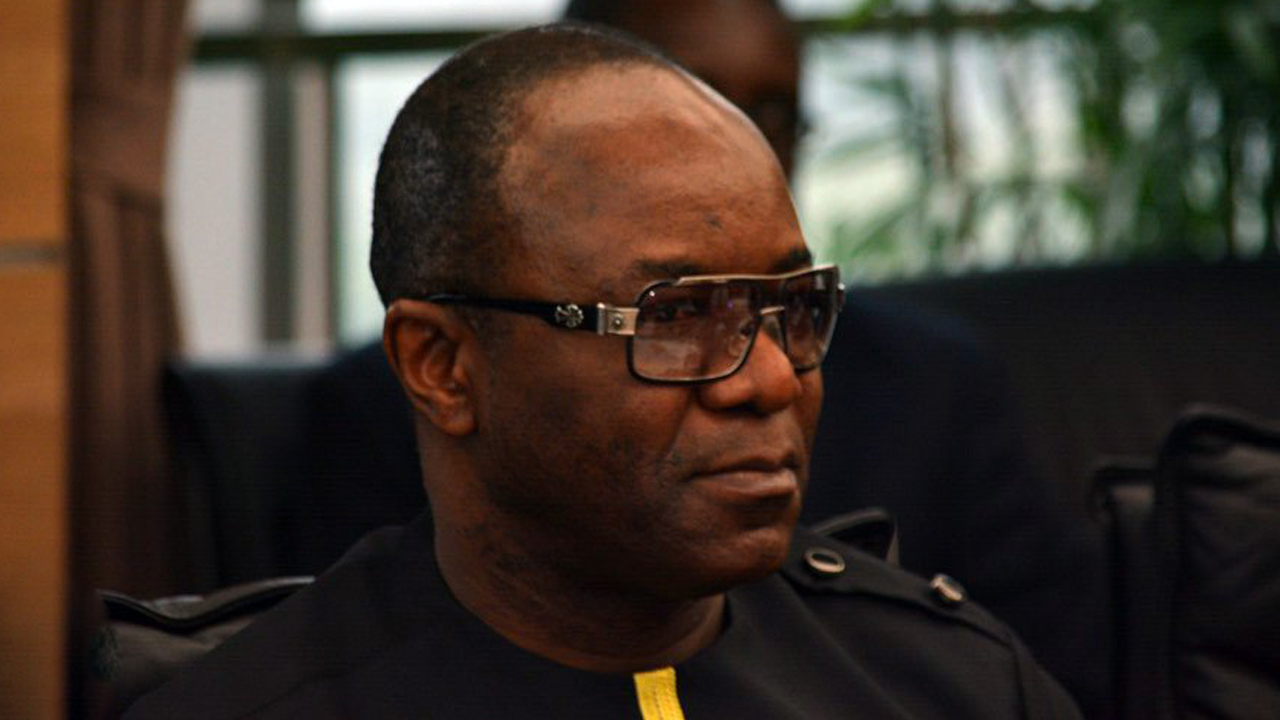 The Federal Government on Monday announced that it had commenced discussions with illegal refiners of crude oil in order to have them work as duly recognised modular refinery operators.

It also stated that it would ensure that militancy in the Niger Delta ended by the end of this year, adding that it would sustain its engagements with stakeholders in the region in that respect.

The theme for this year’s NAEE/IAEE conference was, ‘Energy, Economy and the Environment: The Interplay of Technology, Economics and Public Policy’.

Kachikwu, who was represented by the Executive Secretary of the Petroleum Technology Development Fund, Dr. Bello Gusau, said the Federal Government was working out how to involve illegal refiners in the new modular refinery scheme.

He stated, “In the past two weeks, we have opened discussions with some of these refiners and government is assiduously working to ensure that this initiative is carefully implemented without polluting the environment.

“This will not only provide legal jobs and sources of income for the populace, but will also contribute to our national policy initiative target.”

The minister explained that the ministry’s focus was on seven key initiatives and outlined them to include the introduction of new policies that would drive the growth of the oil and gas sector.

“Number five is to sustain engagements with oil-producing communities and attain zero militancy in the Niger Delta region by the end of the year 2017. The sixth is to increase efficiency in the industry and automate business processes to account for every drop of oil that is produced in the country.”

He noted that the last key focus area of his ministry was to adopt a sustainable stakeholder management framework that would address the various issues and circumstances in the sector.

The minister added, “Our engagements in the Niger Delta is already yielding very significant results with the absence of any major incident on our facilities.

“A comprehensive and holistic development is currently being worked out with all stakeholders and government parastatals, including the Ministry of Petroleum Resources, Ministry of Niger Delta, the Niger Delta Development Commission, the Amnesty Office and the various state governments.”

Kachikwu further stated that the first instalment for the payment of the cash call arrears by the Federal Government to international oil companies as agreed between both parties would be done by the end of this month.

He, however, did not state the amount to be paid as the first instalment of the over $5bn debt owed the IOCs by the Federal Government.

Earlier in his address, the President, NAEE, Prof. Wumi Iledare, lauded the Federal Government’s cash call exit agreement, but cautioned that plans to fund the Joint Venture cash calls should be reviewed.

He said, “Of course, I hasten to suggest the new attempt to fund the JV cash calls should be reviewed periodically within the context of the overall goal.

“Perhaps a pseudo-Production Sharing Contract, or at best a form of overriding royalty funding arrangement is worthy of consideration in order to retain a participatory interest in the JV agreements without the obligation of cash call for energy security reason.

“What this means for the economic metrics and the government’s take requires a review of the fiscal terms such as royalty rate and capital cost recovery mechanism.” 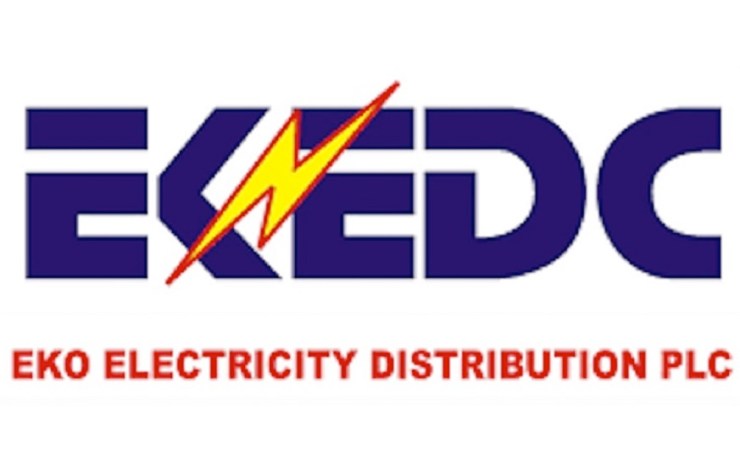 Eko Electricity Distribution Company (EKEDC) has commenced the construction and rehabilitation of its network infrastructure for improved power supply to customers.

The company, in a statement yesterday signed by its General Manager, Corporate Communication, Mr. Godwin Idemudia, the projects included the construction, reconstruction, rehabilitation, and maintenance of installations across its distribution network.

Idemudia revealed that the projects once completed, would help the company achieve among other things, network improvement, increase reliability and quality of supply, allow flexibility for evacuation of additional power, address safety issues and relieve overloaded transformers and substations.

Idemudia added that the Eko Disco was also projected to procure 217 500KVA transformers which would be distributed across its 10 districts.

“During the same period, the company has also committed to the construction of five new 33kv feeders that will cut across areas like Surulere, Festac, Ojo and Lekki, while 24 33kv feeders at Ikoyi, Lekki, Ibeju, Elemoro, Eleko, Apapa, Orile, FESTAC and Agbara will be rehabilitated.

“About five new 11kv feeders are expected to be deployed to Lekki, Ajah and Ojo to relieve overloaded feeders, while a total of 167 11kv feeders will be rehabilitated across our distribution network,” he said.

Idemudia noted that the implementation of the projects was a demonstration of the company’s commitment to service excellence and fulfill its promise of reliable and consistent supply to its customers.