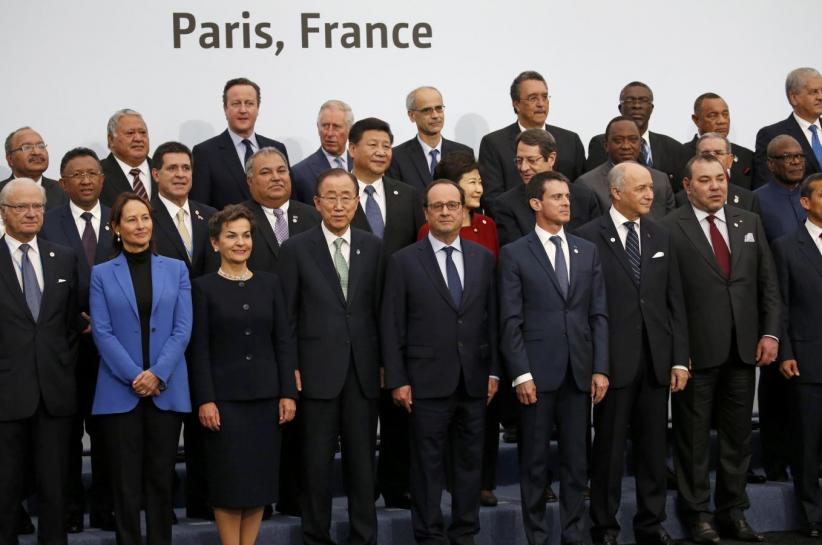 The United Kingdom, the Belgian government, pharmaceutical companies and charitable organisations have made new commitments to eliminate neglected tropical diseases.

Stakeholders at the NTD summit in Geneva, Switzerland, which also coincided with the inauguration of the World Health Organisation’s Fourth Report on NTDs, said that progress had been made towards the control and eradication of these debilitating diseases.

The UK Government’s pledged almost $450m to support NTD control and global elimination efforts in the next five years while the Belgian government committed an additional $27m over the next nine years, toward the elimination of sleeping sickness in the Democratic Republic of the Congo.

This amount will be matched for the next three years by the Gates Foundation, establishing a platform for increased collaboration between Belgium, the DRC and the broader NTD partnership.

According to the new report titled “Integrating Neglected Tropical Diseases in Global Health and Development,” by the World Health Organisation, more people are being reached with needed NTD interventions than ever before.

The WHO states that billions of treatments have been donated by pharmaceutical companies and delivered to impoverished communities in nearly 150 countries, reaching nearly a billion people in 2015.

WHO Director-General, Dr. Margaret Chan said,“WHO has observed record-breaking progress towards bringing ancient scourges like sleeping sickness and elephantiasis to their knees,” says “Over the past 10 years, millions of people have been rescued from disability and poverty, thanks to one of the most effective global partnerships in modern public health.”

The report detailed progress against each disease, citing countries and regions that are reaching control and elimination goals for specific NTDs.

It noted that many countries have eliminated Guinea worm disease including Nigeria while reported cases have reduced from 3.5 million in 1986 to just 25 human cases in 2016 were recorded in Chad, Ethiopia and South Sudan.

Donors including The Bill & Melinda Gates Foundation committed $335m in grants over the next four years to support NTD programmmes focused on drug development and delivery, disease surveillance and vector control.

The commitment according to the foundation includes $42m support to The Carter Center’s guinea worm eradication initiative, as well as dedicated funding towards the elimination of African sleeping sickness.

“NTDs are some of the most painful, debilitating and stigmatising diseases that affect the world’s poorest com-munities. That’s why we helped launch the London Declaration, a historic milestone that led to significant progress in treating and reducing the spread of NTDs and demonstrated the impact that the public sector, the private sector, communities and NGOs can have by working together,” said Bill Gates, co-chair of the Bill & Melinda Gates Foundation.

“Thanks to this partnership, these neglected diseases are now getting the attention they deserve so fewer people have to suffer from these treatable conditions.”