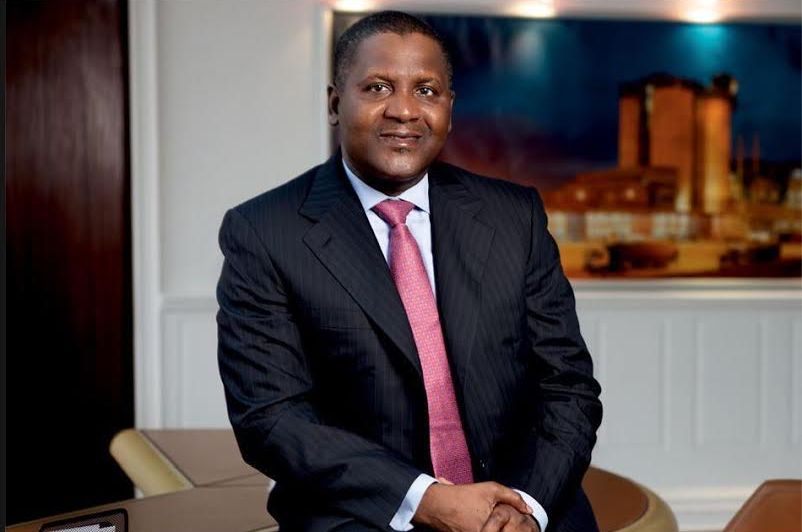 Dangote Flour Mills has exited the noodles business and sold its assets to Dufil Prima Foods, makers of Indomie noodles, saying it no longer consider it as strategic.

Dangote Flour Mills, which made the announcement on Tuesday, said in order to smoothen the transition, it had offered Dufil the use of some of its facilities on an interim basis.

The noodles business was part of the DFM, which the Dangote Group recently reacquired from Tiger Brands.

The Group Managing Director, Dangote Flour Mills, Thabo Mabo, said the divestment was part of strategies of focusing on core areas of flour and pasta production, where the company has substantial market share.

He said that with the divestment, Dangote Flour would now focus on its strengths in flour and pasta and become more profitable by improving in areas of quality, distribution and marketing.

The transaction, which became effective last Monday, according to him, is a win-win situation for Dangote Flour Mills, Dufil Prima Foods and workers of Dangote Noodles, as Dangote Flour stands to have more market presence through robust marketing.

Mabo described the sale and transfer of assets as one of the most perfect divestments, with Dufil Prima Foods taking possession and kicking off production immediately.

Under the terms of the sales agreement, Dufil Prima Foods, according to him, will continue to produce and sell noodles under the brand name, ‘Dangote Noodles’ for two years before changing the brand name.

The Chief Executive Officer, Dufil Prima Foods, Deepak Singhal, confirmed the deal and described the acquisition of Dangote Noodles as strategic as Dufil continued to seek more dominance of the noodles market.

Acquiring Dangote Noodles, he said, would help Dufil deepen and sustain its market share as well as gain a strategic advantage in terms of several range of noodles products on its stable.

He restated that Dufil was not shutting down the noodles production line but was commencing production with the brand name of Dangote Noodles immediately.

To ensure seamless transition and commencement of production, Singhal stated that most of the former staff members of Dangote Noodles would be employed by Dufil Prima Foods.

With the new development, some former employees of Dangote noodles would transit to Dufil Prima Foods, while the rest redundant workers had been adequately compensated with mouth-watering severance package for their services to the company over the years.

Singhal added that the terms of the severance package were agreed with the relevant trade unions and the affected workers were paid off immediately to enable those retained by the new owners to start on a fresh contract, while those who would not be retained would not have to wait for their benefits.