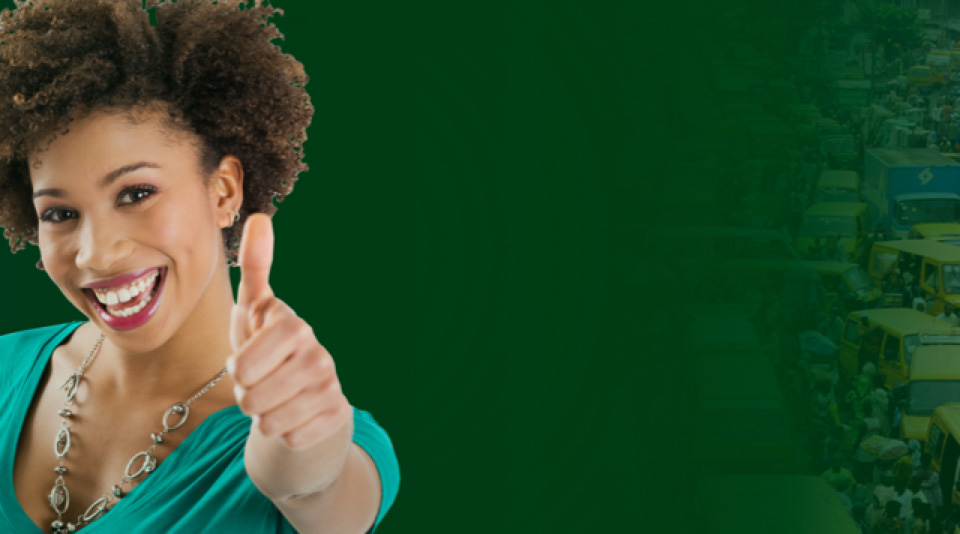 The Federal Government is set to earn around N50bn annually from a new lottery scheme called NaijaBillionaire.

The Director-General, National Lottery Regulatory Commission, Mr. Adolphus Ekpe, who made the disclosure in Lagos on Thursday during the official launch of the new jackpot, said that Nigeria was losing so much for not fully taping into the gaming industry.

He said that apart from the Federal Government, state governments were also going to benefit financially from the new scheme, which according to him, is Africa’s biggest lottery.

Ekpe said, “Despite the humongous potential of the Nigeria gaming space and its status as Africa’s largest market, the country has not been able to establish itself as a real global player; in fact, it has not even reached 20 per cent of its lottery potential.

“But from what we have seen so far, this is set to change because the potential earning for the Federal Government from NaijaBillionaire will be between N12bn and N50bn each year. The states will also realise same amount from activities in their areas.

“Lottery is a big business in other parts of the world and as the regulatory agency for the industry in Nigeria, we will continue to develop and embrace initiatives that will benefit our economy.”

Speaking at the event, the Founder, NaijaBillionaire, Mr. Lai Olabode, said the e-raffle game was designed to empower Nigerians and complement government’s efforts in providing social amenities in many parts of the country through a robust corporate social responsibility plan.

He said that the lottery, which aims to pay N1bn jackpot per game circle, would also provide hundreds of jobs for citizens across the country.

Olabode said, “NaijaBillionaire is not just another lottery scheme, it is a first of its kind in Africa, because it seeks to empower people and also provide them with badly needed social support through facilities in health, education and also funding of small and medium enterprises.

“Apart from the N1bn that will be won per game circle, individuals who purchase the e-raffle tickets also stand a chance of winning between N200 and N10m daily. It is an ambitious lottery scheme that will not only transform lives, but also have a great positive impact on our economy as a nation.”